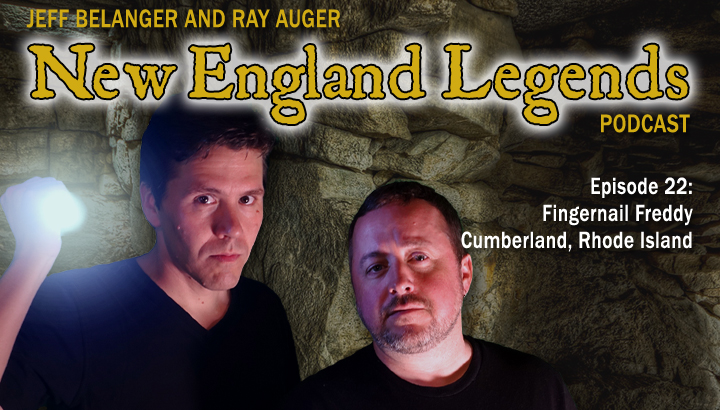 Jeff Belanger and Ray Auger explore the woods around Camp Ker-Anna in Cumberland, Rhode Island, in search of Fingernail Freddy and Hot Shot Charlie; two reclusive men/monsters who are said to stalk the children of the summer camp should they get out of line. Is there a connection between these legends and the Nightmare on Elm Street movie franchise? 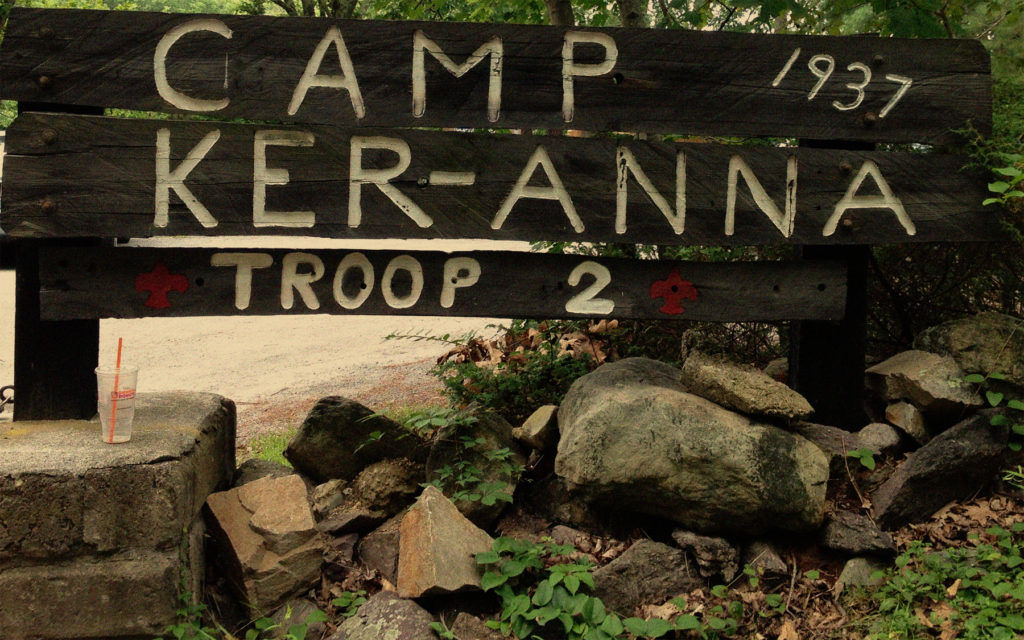