In North Adams, Massachusetts, there’s a cliff-face that overlooks the town. It’s called Coca Cola Ledge, because decades ago the Coca Cola Company painted a large logo on the cliff as a billboard. The cliff is easily accessible from either side, and the top is said to be home to a monster — a Bigfoot-type creature who lurks up there to scare away anyone who gets to close. 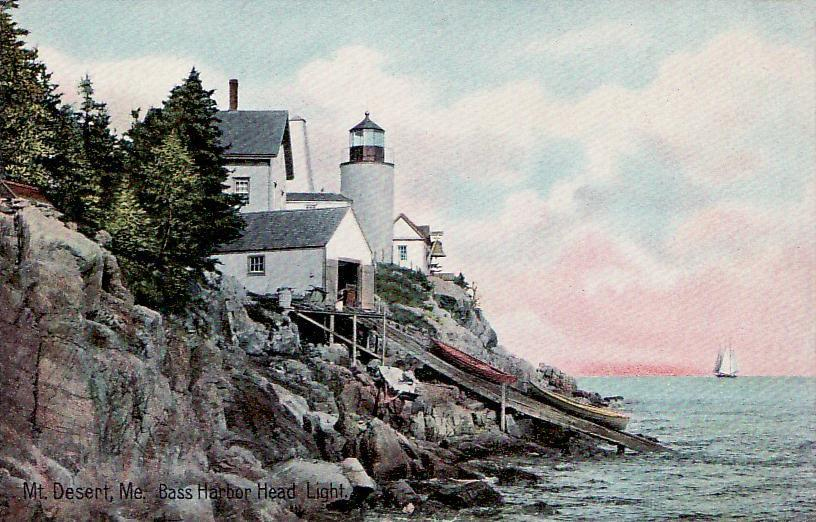 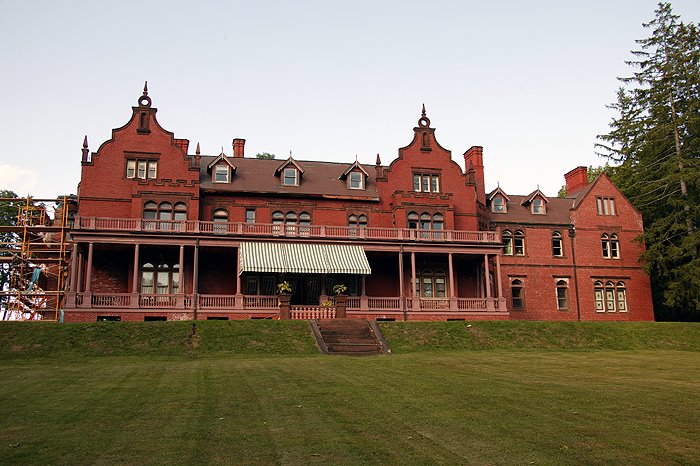