In April of 1755, four-year-old Lucy Keyes wandered off from her home at Mount Wachusett in Princeton, Massachusetts – and people have been searching for her ever since. Lucy’s mother, Martha, called for her daughter every night for the rest of her life. While her ghost is said to haunt the mountain to this day, no one knows what became of Lucy. Mary Lynch Cadwallader of the Princeton Historical Society offers Jeff several theories as to what may have happened to little lost Lucy. You can watch the entire segment on Lucy Keyes in Episode 4 of the New England Legends television series: Miracles and the Missing available right now on Amazon Prime. 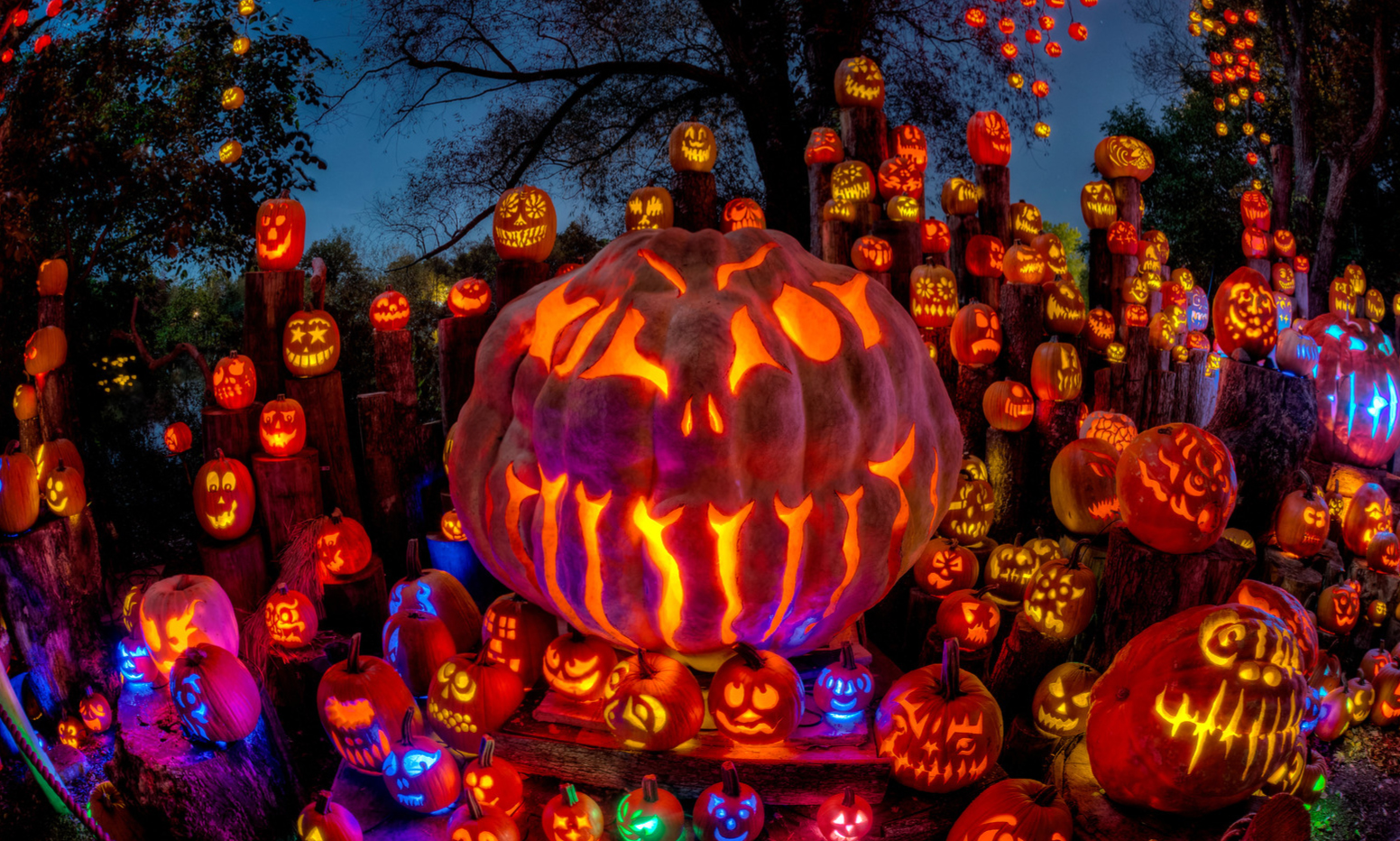