New England Legends February 3, 2022 Podcasts
A strange beast was spotted twice in the 1800s in the small town of Glocester, Rhode Island. 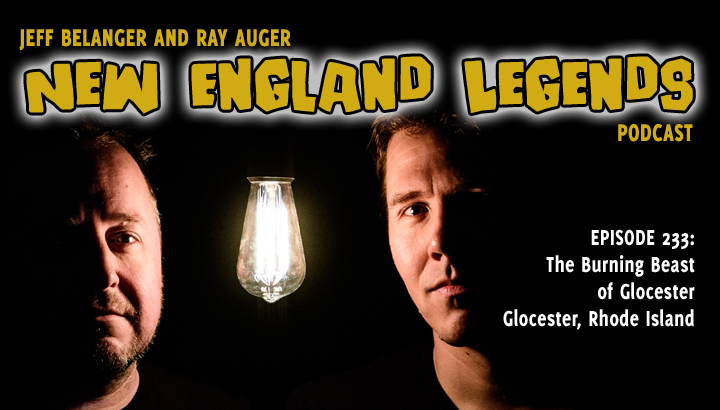 In Episode 233, Jeff Belanger and Ray Auger explore the woods of Glocester, Rhode Island, searching for a legendary beast spotted twice in the 1800s, decades apart. This dragon-like creature has ties to pirates, buried treasure, and has the people of Glocester scratching their heads for centuries. 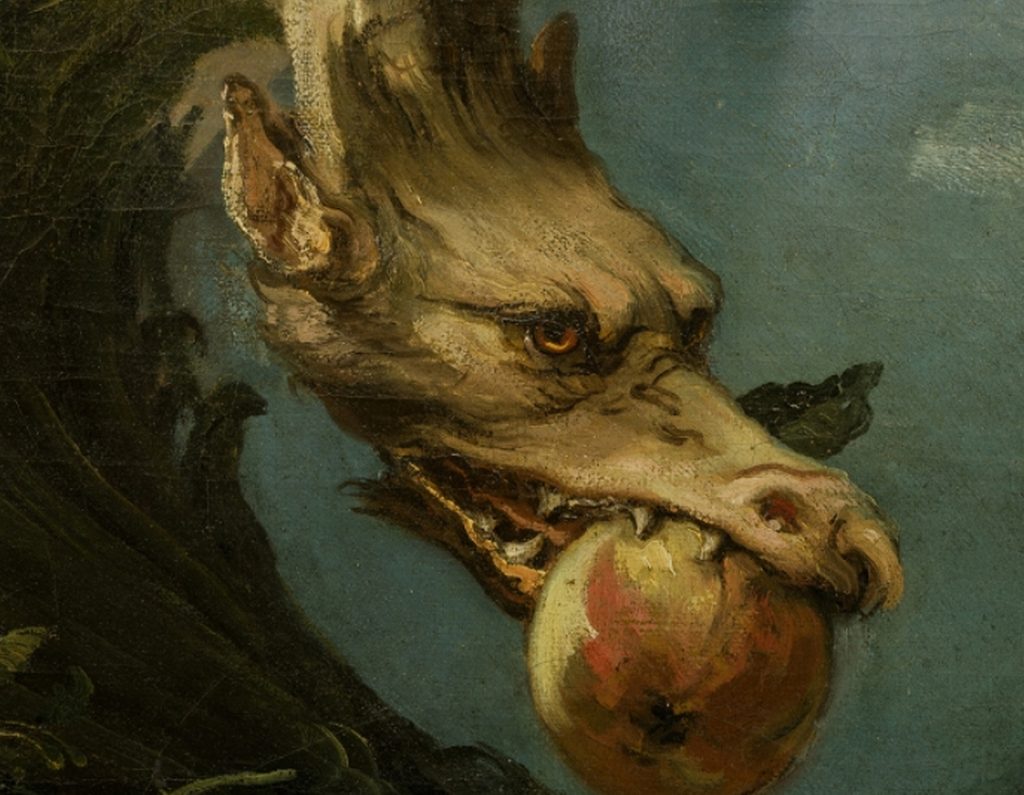 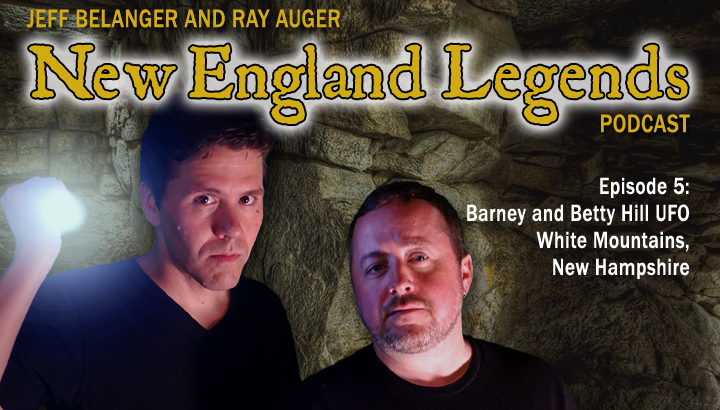 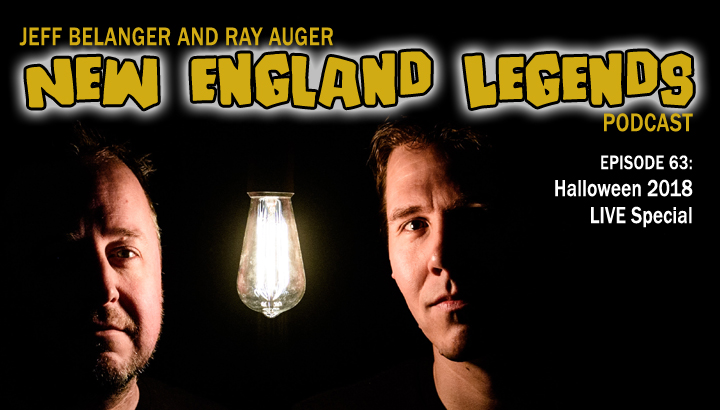