New England Legends March 17, 2022 Podcasts
In 1816, the Devil came to South Kingstown, Rhode Island, in search of the biggest liar. 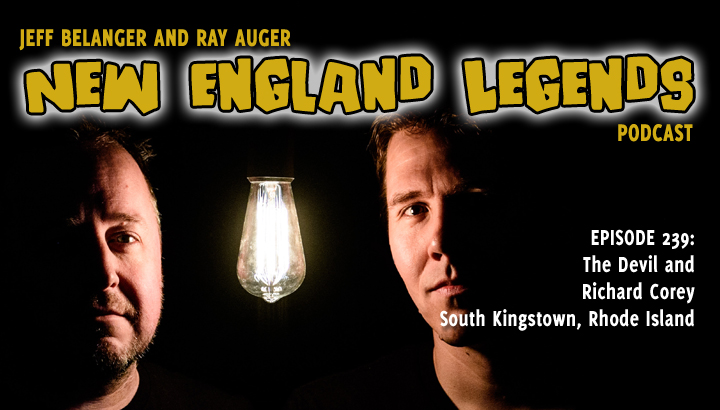 In Episode 239, Jeff Belanger and Ray Auger travel to South Kingstown, Rhode Island, to search for the Devil. Not Old Scratch’s first trip to the Ocean State, back in 1816, the Devil was drawn in by a prolific liar named Richard Corey, who tried to bargain his way out of damnation by offering the devil an even bigger liar. 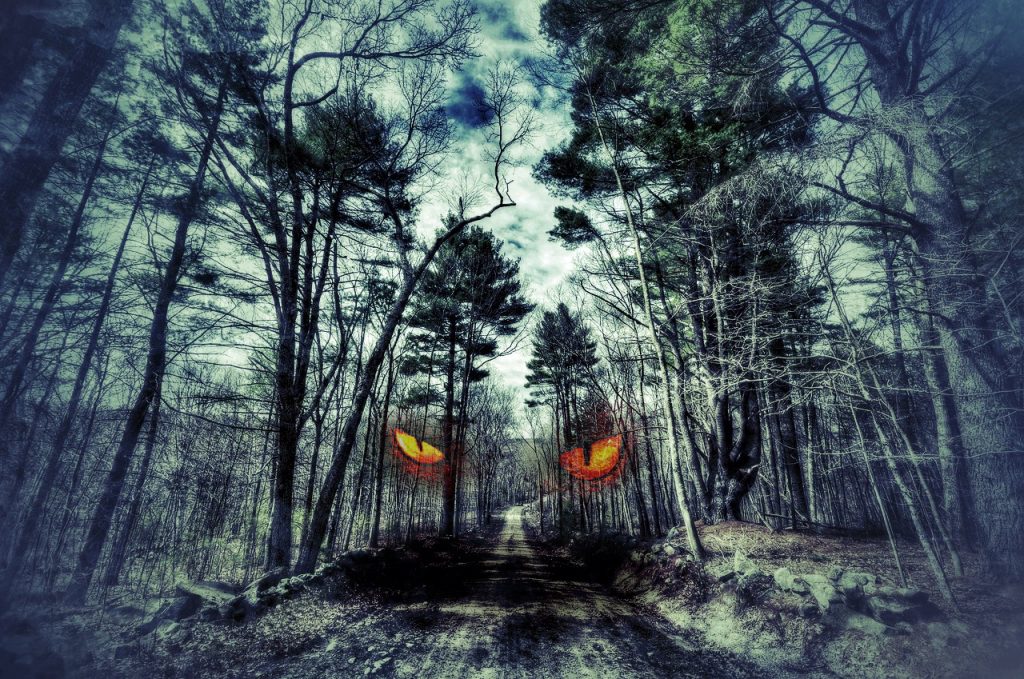