New England Legends April 14, 2022 Podcasts
In the early 1880s, a poltergeist haunting made the news. The phenomena continued for three years. 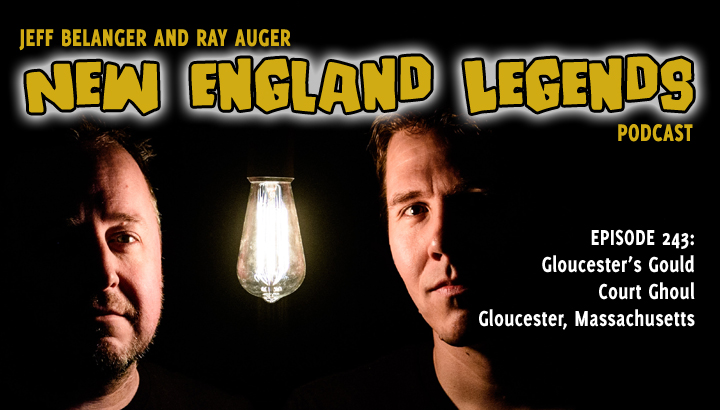 In Episode 243, Jeff Belanger and Ray Auger investigate Gould Court in Gloucester, Massachusetts, where a poltergeist haunting made the news back in the early 1880s. Were the strange knocks and thumps just the house settling, or could they have been something more sinister? 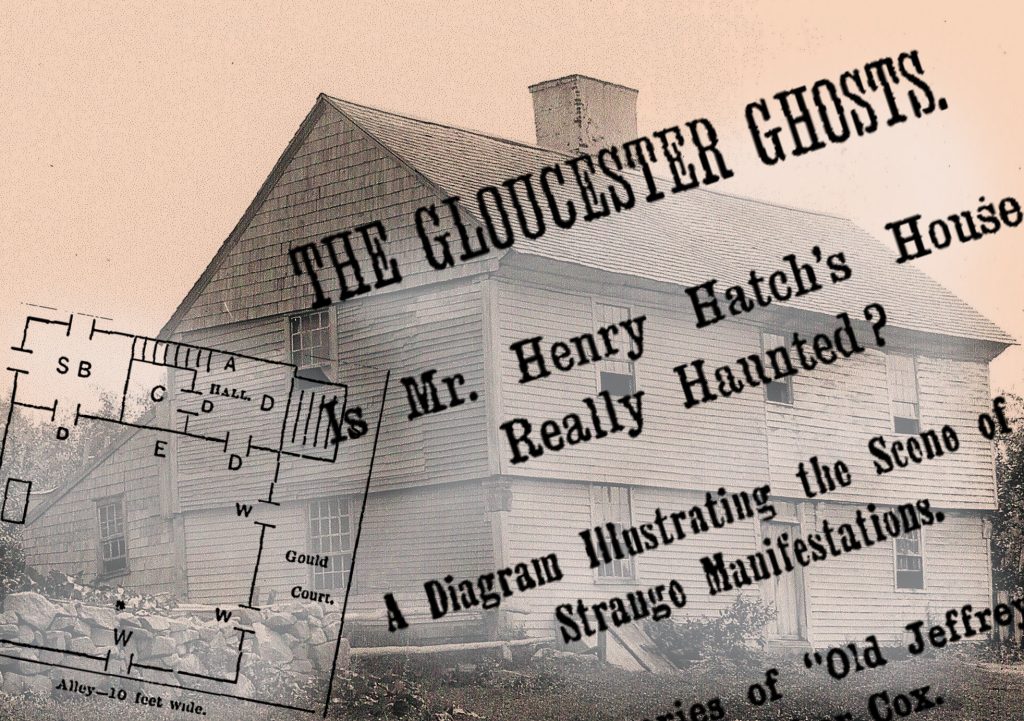 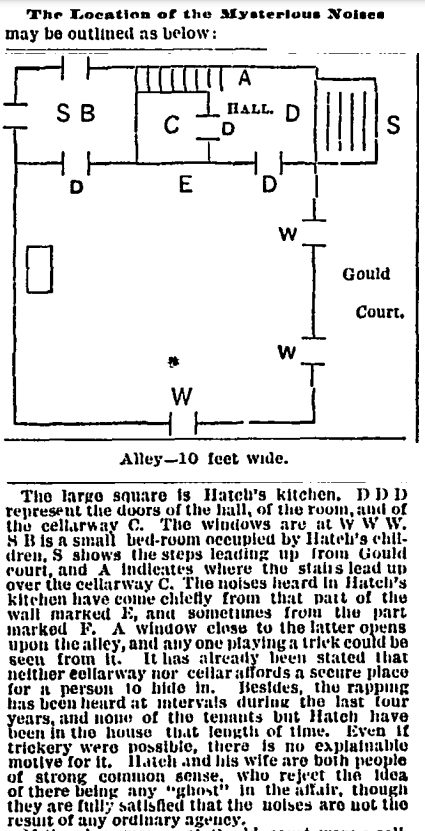 A diagram of the manifestations at 12 Gould Court from the March 4, 1884 Boston Daily Globe.