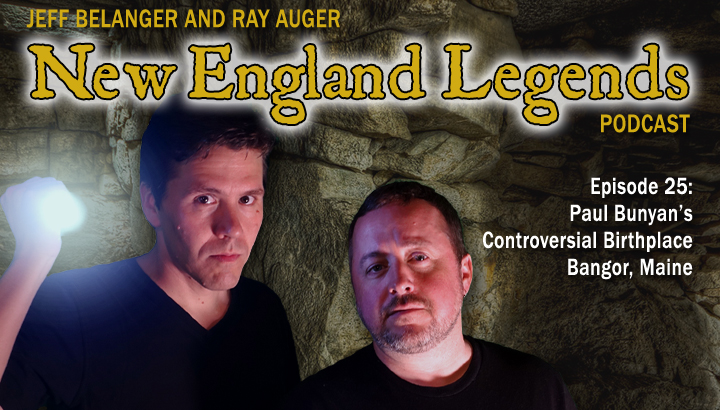 Jeff Belanger and Ray Auger delve into the story of Paul Bunyan, America’s most famous lumberjack. Many say he hails from the Great Lakes region, but one city in Maine stakes their own claim. We learn Bunyan’s backstory, his influence, rise to fame, and we pick apart this legendary bit of American folklore. Could Paul Bunyan still be out there somewhere? 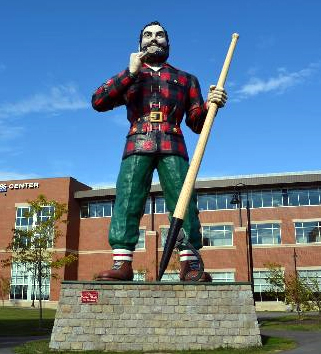 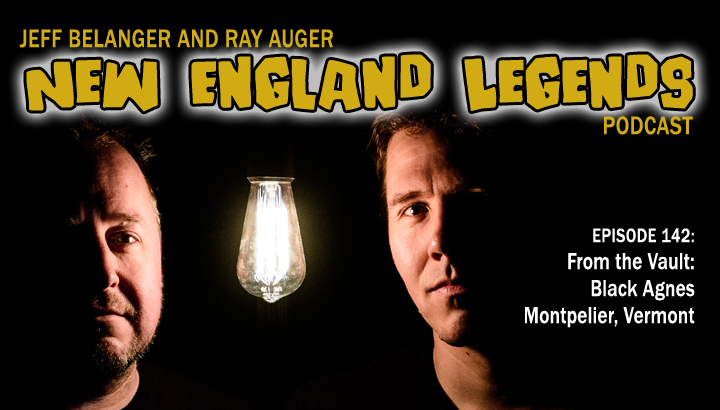