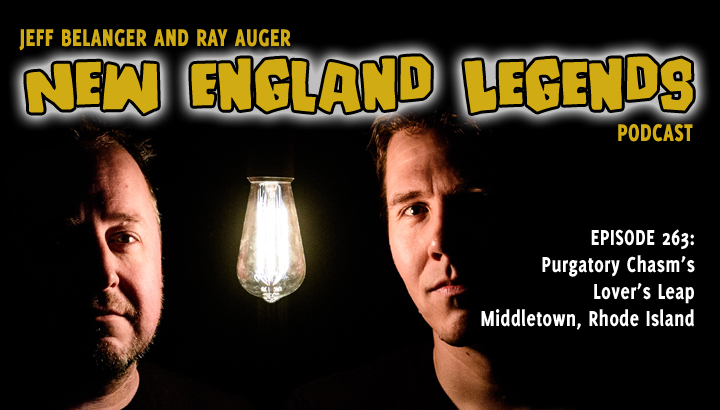 In Episode 263, Jeff Belanger and Ray Auger explore a dangerous piece of rock at Purgatory Chasm in Middletown, Rhode Island, called Lover’s Leap. It was here long ago that they say a young heiress dared her would-be suitor to prove his love to her by jumping across the chasm. Will he make the jump? Will he get the girl? This was also the place where the Devil once landed after a cross-harbor leap. 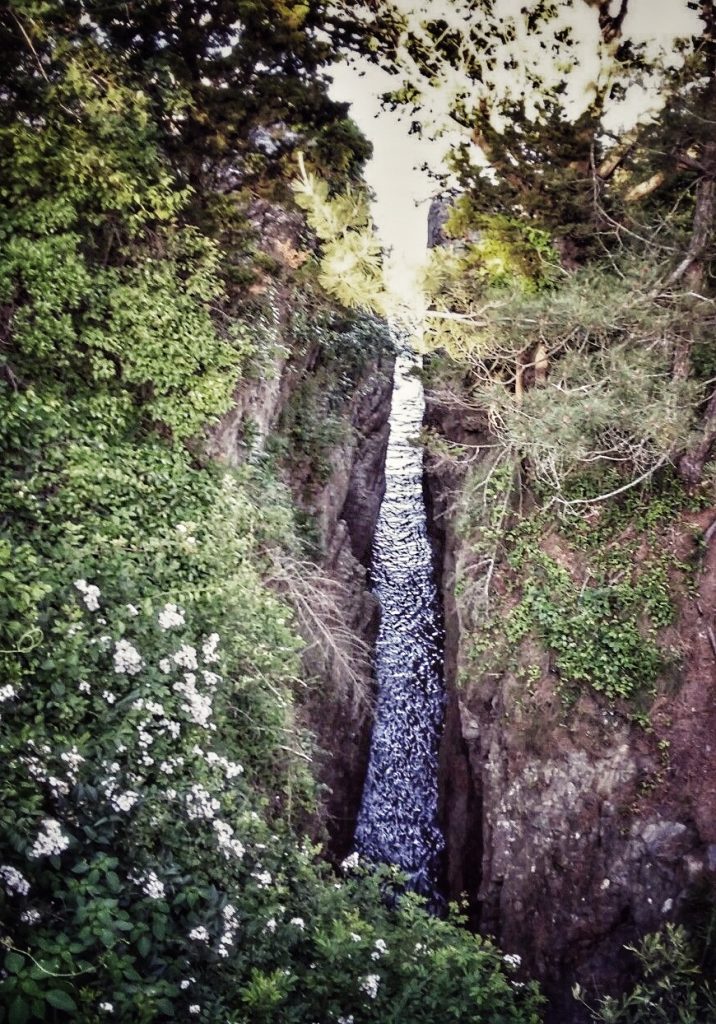 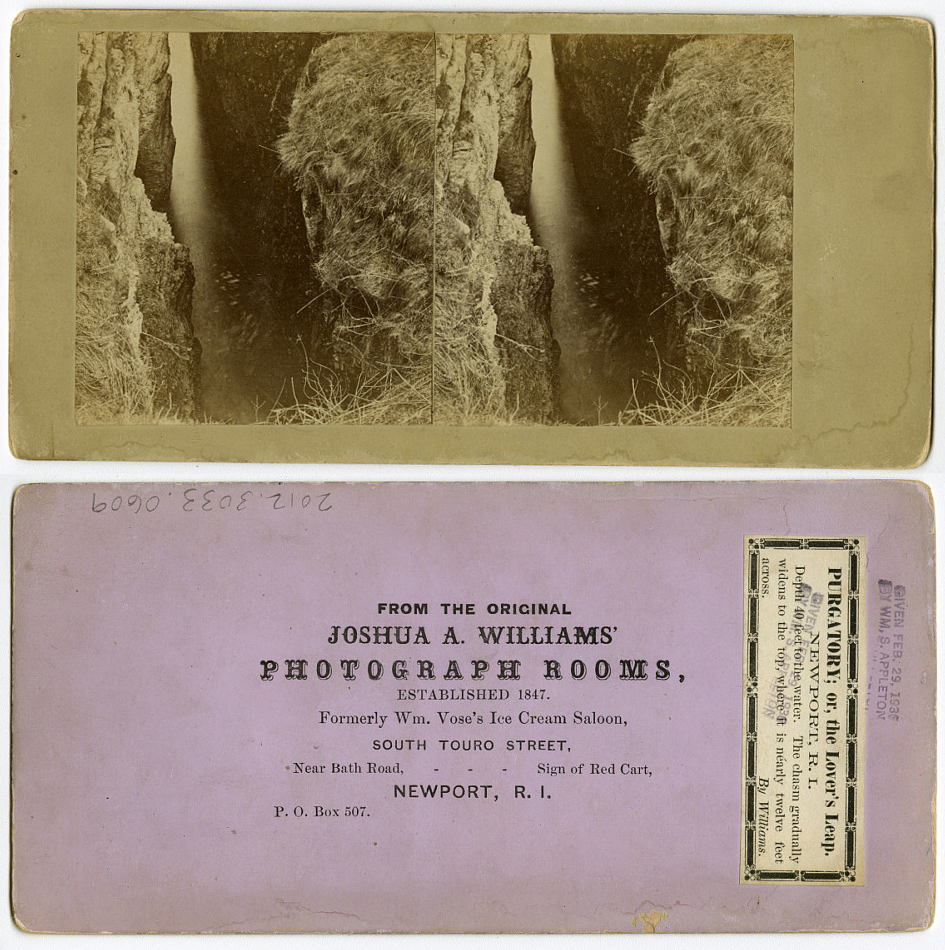 Lover’s Leap circa mid-1800s by Joshua A. Williams Photography Rooms of Newport, RI.

Please be sure to subscribe to our podcast because it’s free! And share your favorite episodes on social media. If you enjoy spending some time with us each week, your friends will too. Be sure to join our super secret Facebook community, just search for New England Legends, and follow us on social media.
We’d like to thank our sponsor, Nuwati Herbals, we’d like to thank our patreon patrons, and our theme music is by John Judd.
Until next time remember… the bizarre is closer than you think. 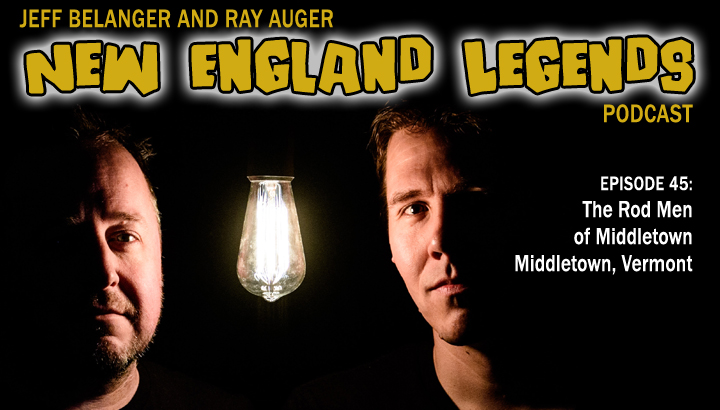 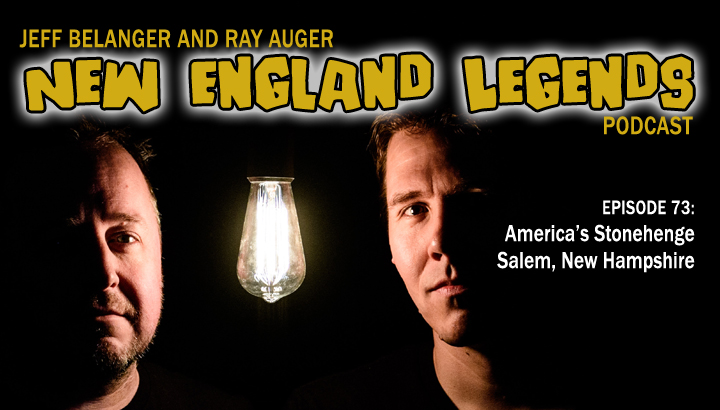