New England Legends December 8, 2022 Podcasts
In October of 1773, broken-hearted Hannah Robinson looked out from this spot at her childhood home one last time. 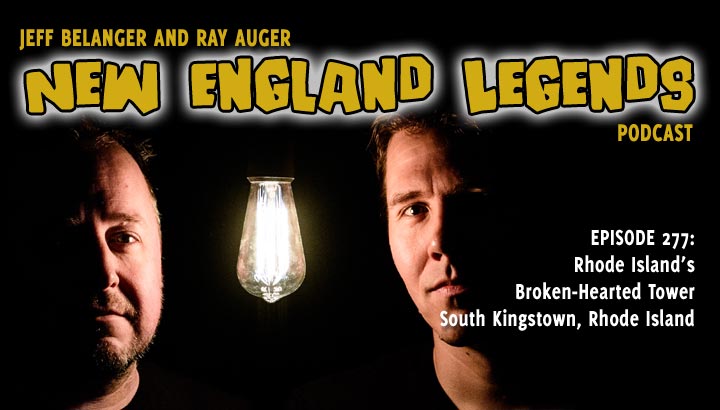 In Episode 277 Jeff Belanger and Ray Auger head to South Kingstown, Rhode Island, to check out a rock and 40-foot observation tower named after Hannah Robinson, a broken-hearted woman who once sat here in 1773 to take in the view of her childhood home one last time. They say her ghost still haunts the rock, but her story still haunts us all. 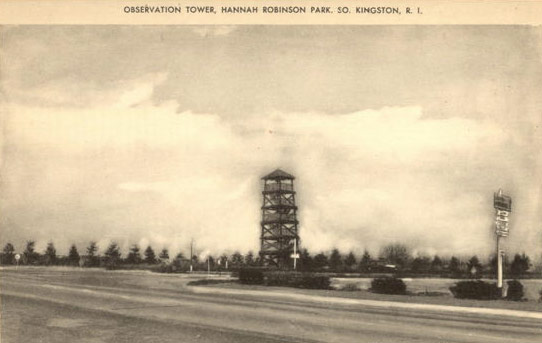 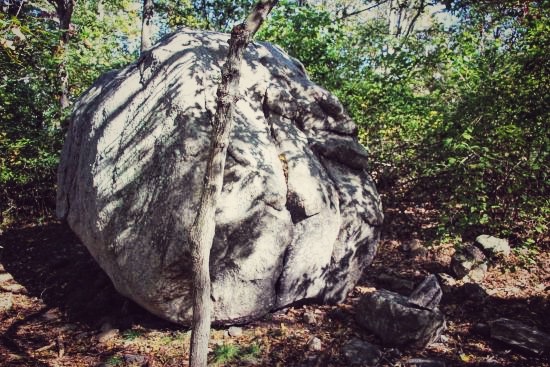 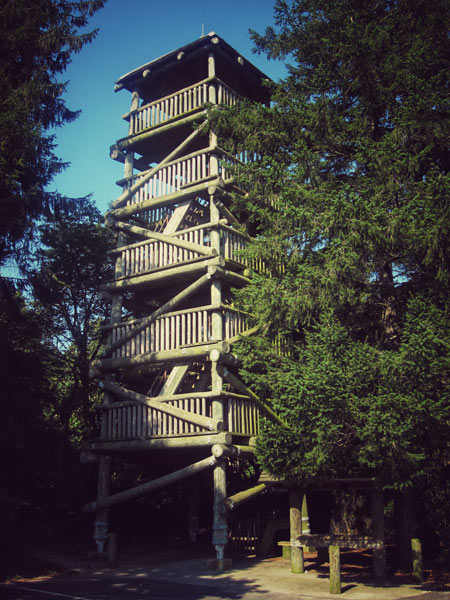 Got a strange story about a roadside oddity, ghost, monster, alien, or the just plain weird? Don’t assume we’ve heard it. Please reach out to us anytime through our Web site. We’re a community of legend-seekers, and we can’t do what we do without you. Also, be sure to tell a friend or two about our show, and share the episodes on your social media. That’s how we grow.
We’d like to thank our sponsor, Nuwati Herbals, thank you to our patreon patrons, and our theme music is by John Judd.
Until next time remember… the bizarre is closer than you think. 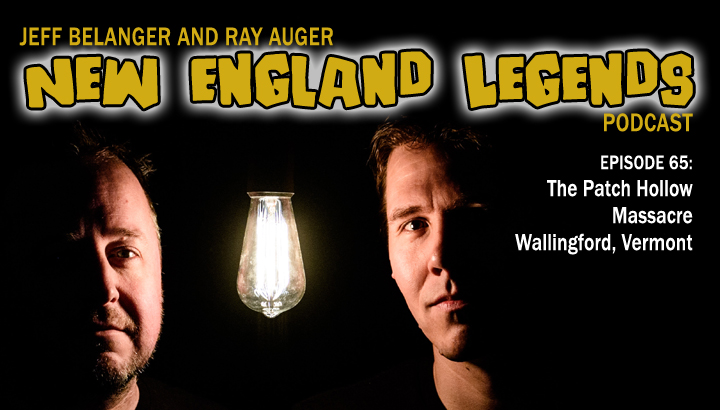