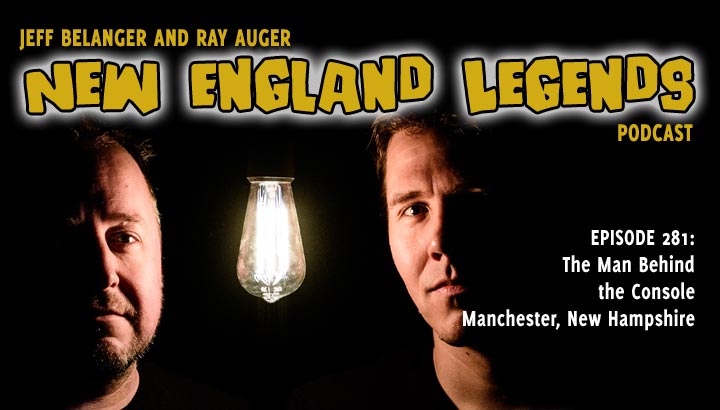 In Episode 281 Jeff Belanger and Ray Auger stroll Heritage Park in Manchester, New Hampshire, in search of the statue of a man sitting on a park bench holding a small box with dials on it. The statue depicts Ralph Baer, who changed the world back in 1966 when he developed the first home video game console. From two lines knocking a small digital square back-and-forth, a $220 billion dollar industry was born. 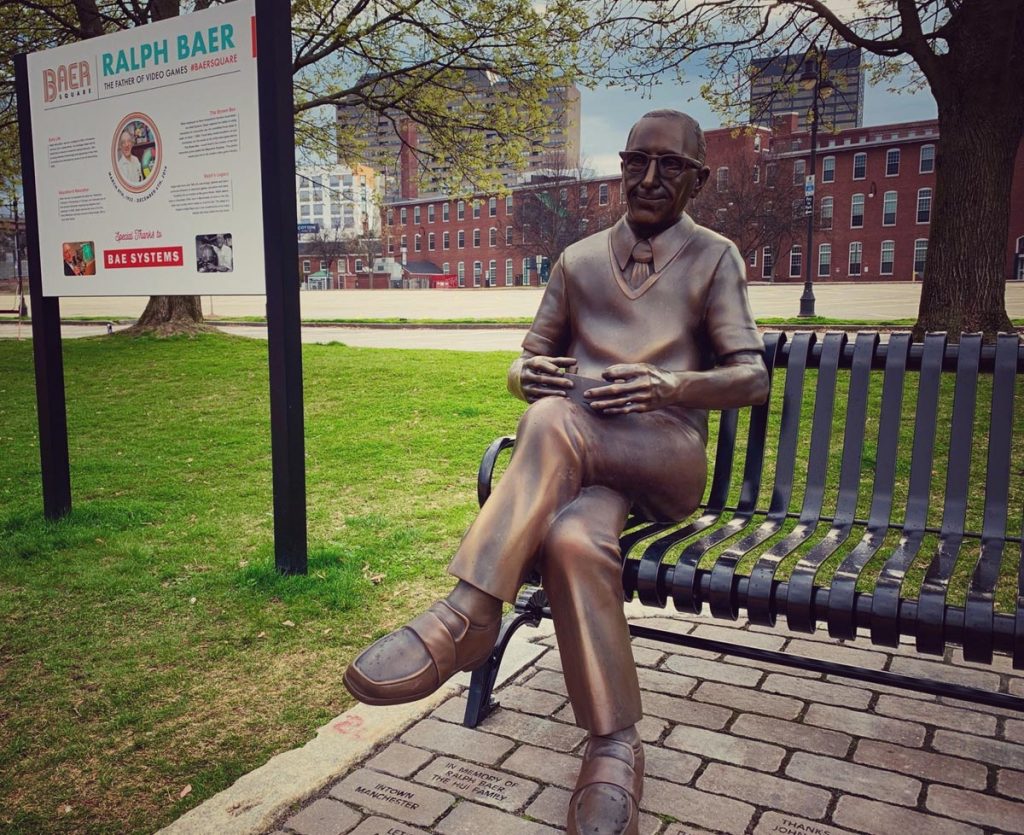 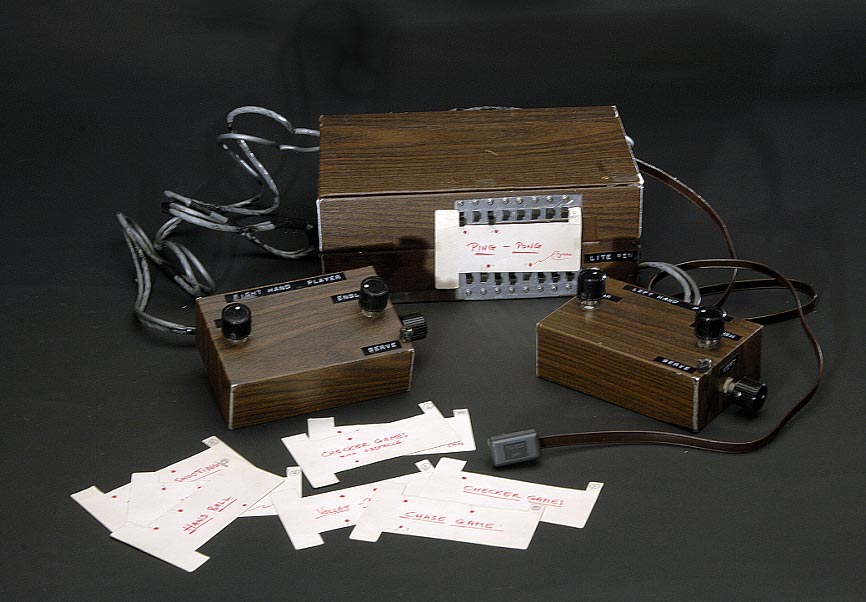 We love when you get more involved with us as we explore this strange place called New England. Please reach out to us anytime through our web site, or join our super secret Facebook group. We’re always on the hunt for tales of ghosts, monsters, odd history, roadside oddities, and other strangeness. Be sure to subscribe to our podcast, and tell a few friends about our show. You are how we grow.

We’d like to thank our sponsor, Nuwati Herbals, thank you to our patreon patrons, and our theme music is by John Judd.
Until next time remember… the bizarre is closer than you think. 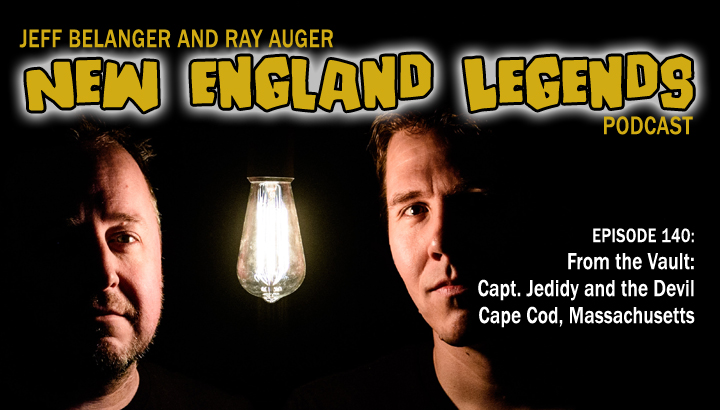 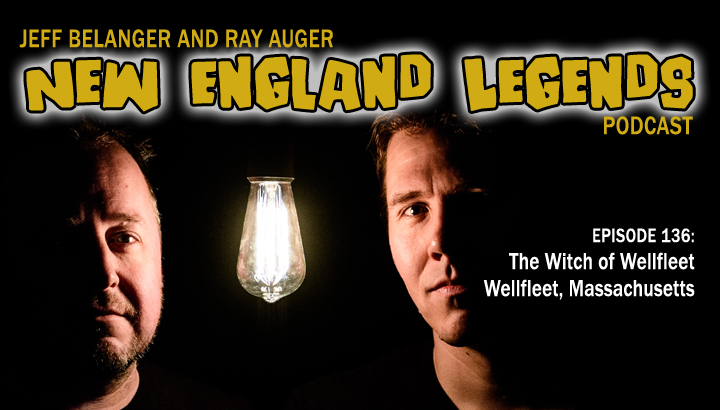