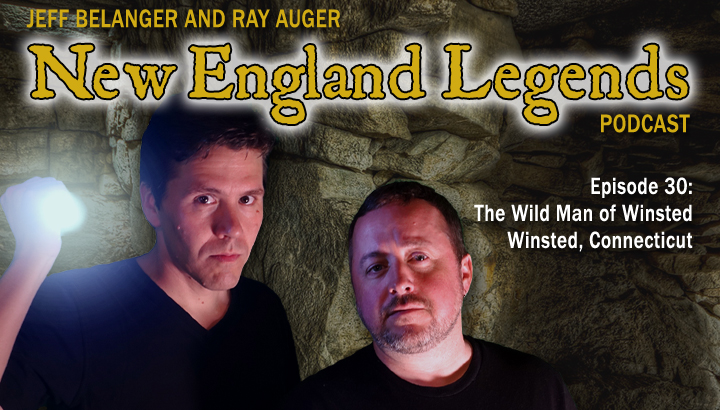 In August of 1895, there were multiple sightings of a hairy “wild man” running through rural Winsted and Colebrook, Connecticut. Some claimed he was human, others said he was some kind of primate. Hundreds of people searched for him; the creature made headlines across New England before he seemingly vanished… until there were other sightings in the 1970s. Could it be the same creature? Jeff Belanger and Ray Auger head into the woods of northern Connecticut in search of the legend. 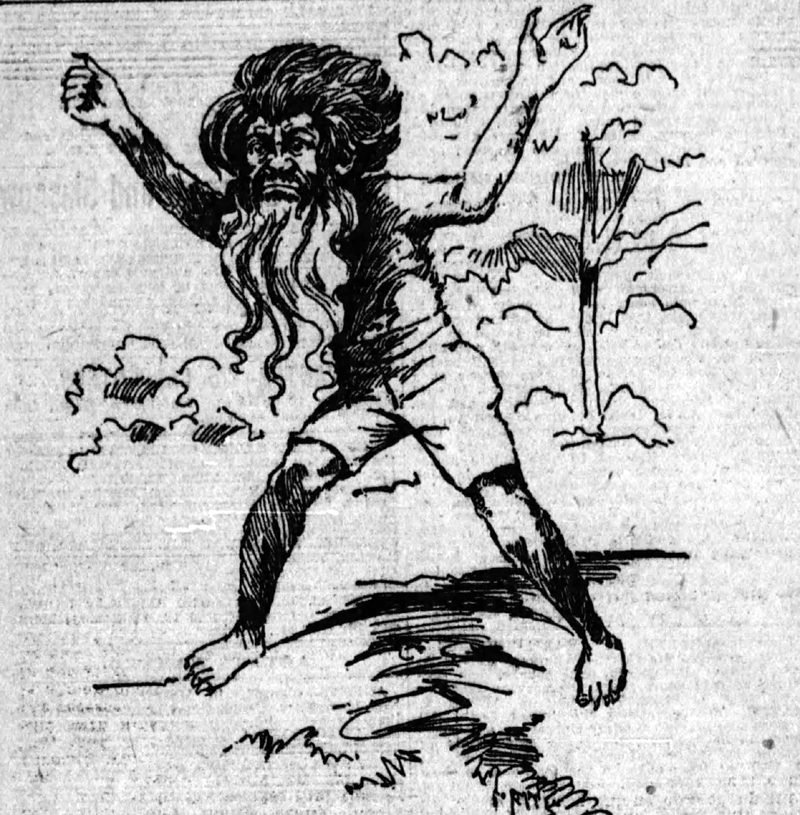 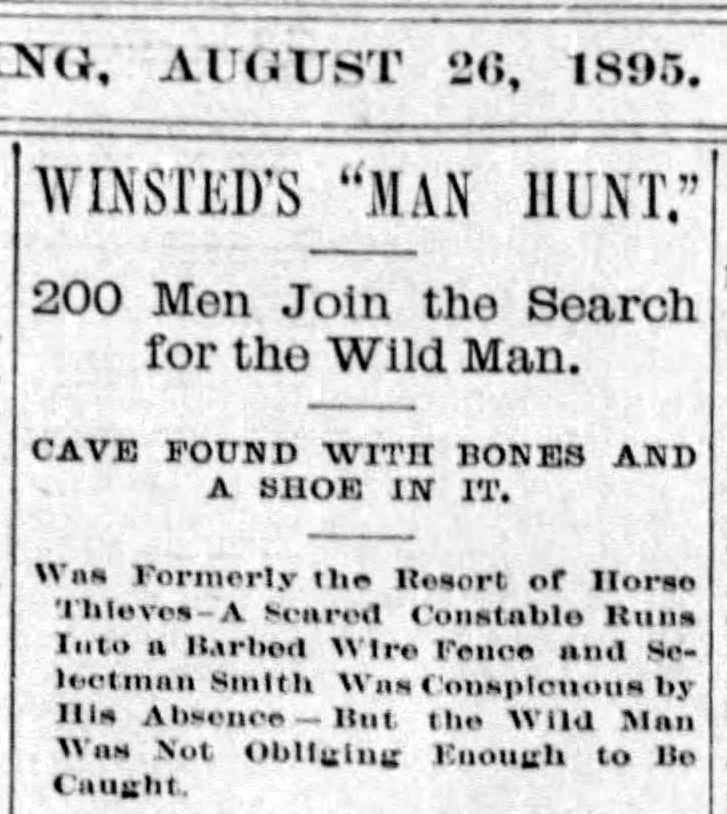 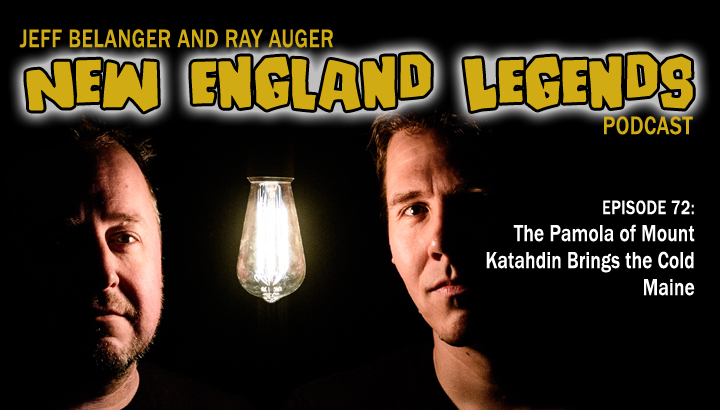