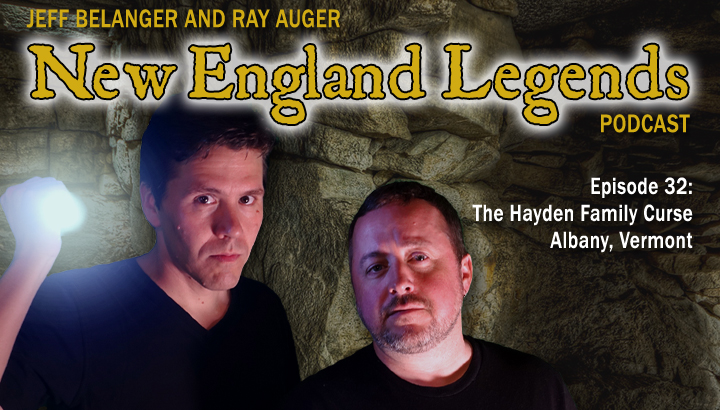 In Episode 32, Jeff Belanger and Ray Auger head to the town of Albany in northern Vermont to the haunted Hayden Mansion. They explore a curse that was set in motion in 1806 on the deathbed of Mercie Dale. Dale vowed the Hayden name would perish in the third generation, and the remaining children would die penniless. But did it come to pass? 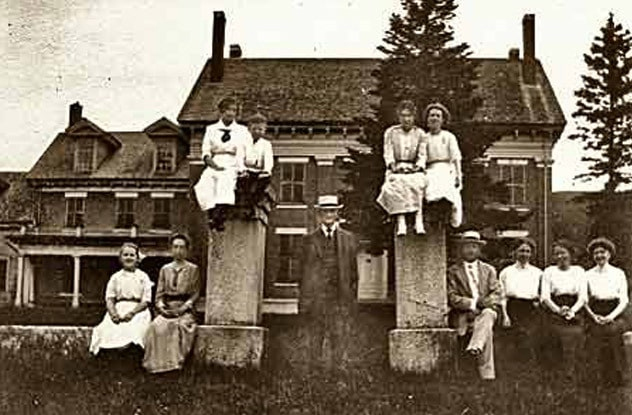 William Hayden Jr. poses in front of his mansion with his cursed children. 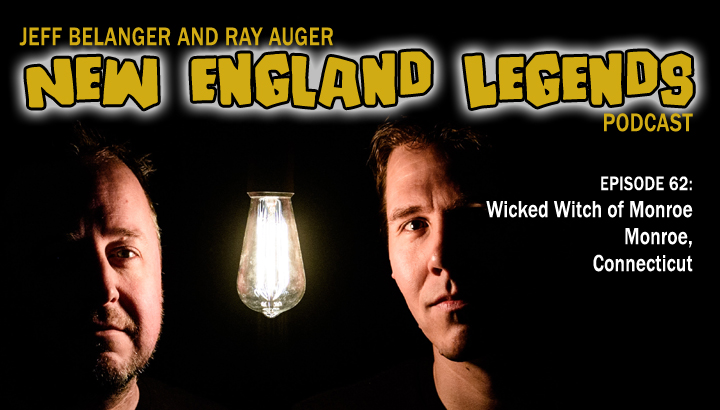