SPRINGFIELD, Mass. – April 29, 2014 – The National Academy of Television Arts and Sciences for Boston/New England has announced that New England Legends: The Spooky Berkshires, independently created and produced by Jeff Belanger and Tony Dunne for PBS, has been nominated for an Emmy award under the category of “Magazine Program/Special.”

New England Legends: The Spooky Berkshires was produced in 2013 and is the brainchild of paranormal author and legend hunter Jeff Belanger, and PBS producer and director Tony Dunne.

Belanger and Dunne first met in 2009 when Dunne was producing his critically-acclaimed documentary Things That Go Bump in the Night: Tales of Haunted New England for PBS affiliate WGBY. Through working together on that project, the two discovered they share a passion for these types of stories… and they learned they were both born at the same hospital in Southbridge, Massachusetts, about a year apart. Not one to question destiny, the two began collaborating.

“Our single focus from the beginning of this project was to let story be our master,” said New England Legends executive producer, director, and editor Tony Dunne. “We pooled our money, begged our industry friends for help, borrowed gear, and shot this entire project on our own time and money. This Emmy nomination is a huge honor, and is such a sweet reward for all of our hard work and sacrifice.”

“We’re so fortunate to have some really talented friends,” added New England Legends host, writer, and executive producer Jeff Belanger. “Nate Buynicki was our director of photography and gave New England Legends the look we needed, and John Judd composed some incredible music that set a mysterious and often spooky mood for this project. We’re just four guys who brought our talents together, and now we’re Emmy-nominated alongside some of the very best shows in New England. We know we’re clearly the underdog, considering the other guys have networks and production companies behind them, so we’re soaking in this moment all we can!”

This is Dunne’s fourth Emmy nomination and Belanger’s first. Winners will be announced at the 37th Emmy Awards on Saturday, June 7th in Boston.

For more information on the award, see www.newenglandemmy.org

About New England Legends The New England Legends series is created and produced by Jeff Belanger and Tony Dunne. The series premiered October 31, 2013 on PBS affiliate WGBY. Since then, other New England PBS stations have committed to broadcast the series, though air dates have not been set. For more information, see ournewenglandlegends.com

About Jeff Belanger Jeff Belanger is a New England native, author, and adventurer. He’s the author of more than a dozen books on the paranormal (published in six languages) including the best sellers: The World’s Most Haunted Places, Weird Massachusetts, Our Haunted Lives, and Who’s Haunting the White House? (for children). He’s a noted speaker and media personality on the subject of the unexplained. He’s also the host of the cable/Web talk show, 30 Odd Minutes, which is available in over 9 million homes in the United States and Europe. Belanger has written for newspapers like The Boston Globe and is the series writer and researcher for Ghost Adventures on the Travel Channel. He’s been a guest on hundreds of radio and television programs including: The History Channel, The Travel Channel, Biography Channel, PBS, NECN, Living TV (UK), The Maury Show, The CBS News Early Show, CBS News Sunday Morning, FOX, NBC, ABC, and CBS affiliates, National Public Radio, The BBC, Australian Radio Network, and Coast to Coast AM.

About Tony Dunne Award-winning television producer Tony Dunne grew up in central Massachusetts, but has called Western Massachusetts home for well over a decade now. After studying film and television production at Emerson College and the University of Massachusetts, Tony has spent the past 15 years working as a producer in news, commercial, independent, and most recently public television at PBS honing his storytelling skills. Tony has produced magazine programs, nightly newscasts, quiz shows, lifestyle and health programming, as well as the nationally-distributed documentary Things That Go Bump in the Night: Tales of Haunted New England for PBS. 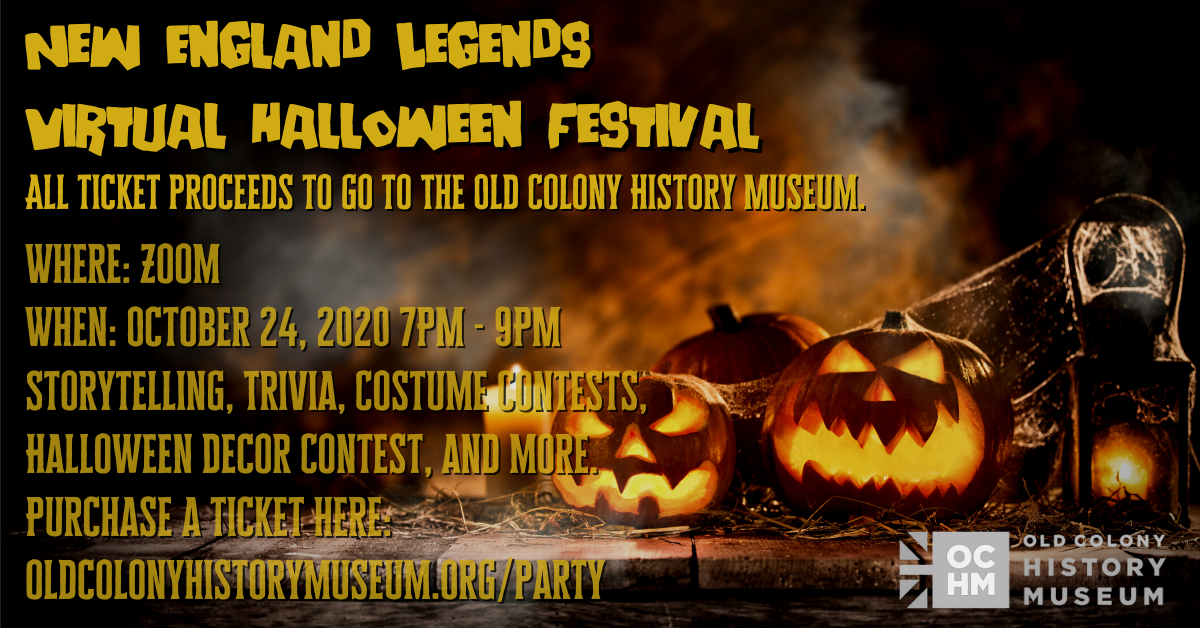