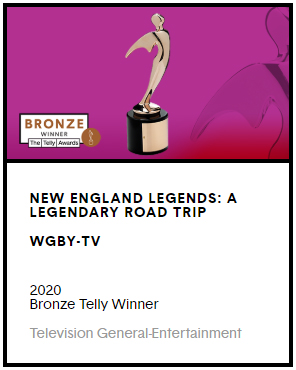 New England Legends is a 2020 winner of a Telly Award

SPRINGFIELD, Mass. – June 1, 2020 – Selected from more than 12,000 entries, the “Legendary Road Trip” episode of the New England Legends television series has been recognized with a 2020 Telly Award, considered the world’s largest honor for video and television content across all screens. The Telly adds to the list of awards and nominations already garnered by the New England Legends production.

“Legendary Road Trip” first aired on PBS affiliate WGBY in Springfield, Massachusetts, on October 31, 2019, and has since gone on to air on other PBS stations as well as the Amazon Prime video streaming service. The episode earned Bronze for the General Television category at this year’s Telly Awards.

“We’re thrilled to have our work recognized by such a prestigious body of judges from our industry,” said Jeff Belanger, New England Legends writer, host, and Executive Producer. “In a landscape of shifting media, we always serve the story first and do whatever we can to take the viewer inside the legends.”

New England Legends is created and produced by Jeff Belanger and Tony Dunne. The program debuted in 2013 and has since grown into an on-going series. The television series has earned an Aurora Award, two Emmy nominations, and now a Telly Award.

“This is a win for independent producers,” added New England Legends director and Executive Producer, Tony Dunne. “From the start, this project has been a labor of love. To earn the Telly Award this year validates all of the hard work. We love telling these great, regional stories.”

About New England Legends:
In 2013, New England Legends began as an independent television series created and produced by Jeff Belanger and Tony Dunne. Since then, it’s grown into a Web site, weekly podcast, active Facebook community of legend hunters, and movement to chronicle every legend in New England one story at a time. Visit the Web site at: ournewenglandlegends.com 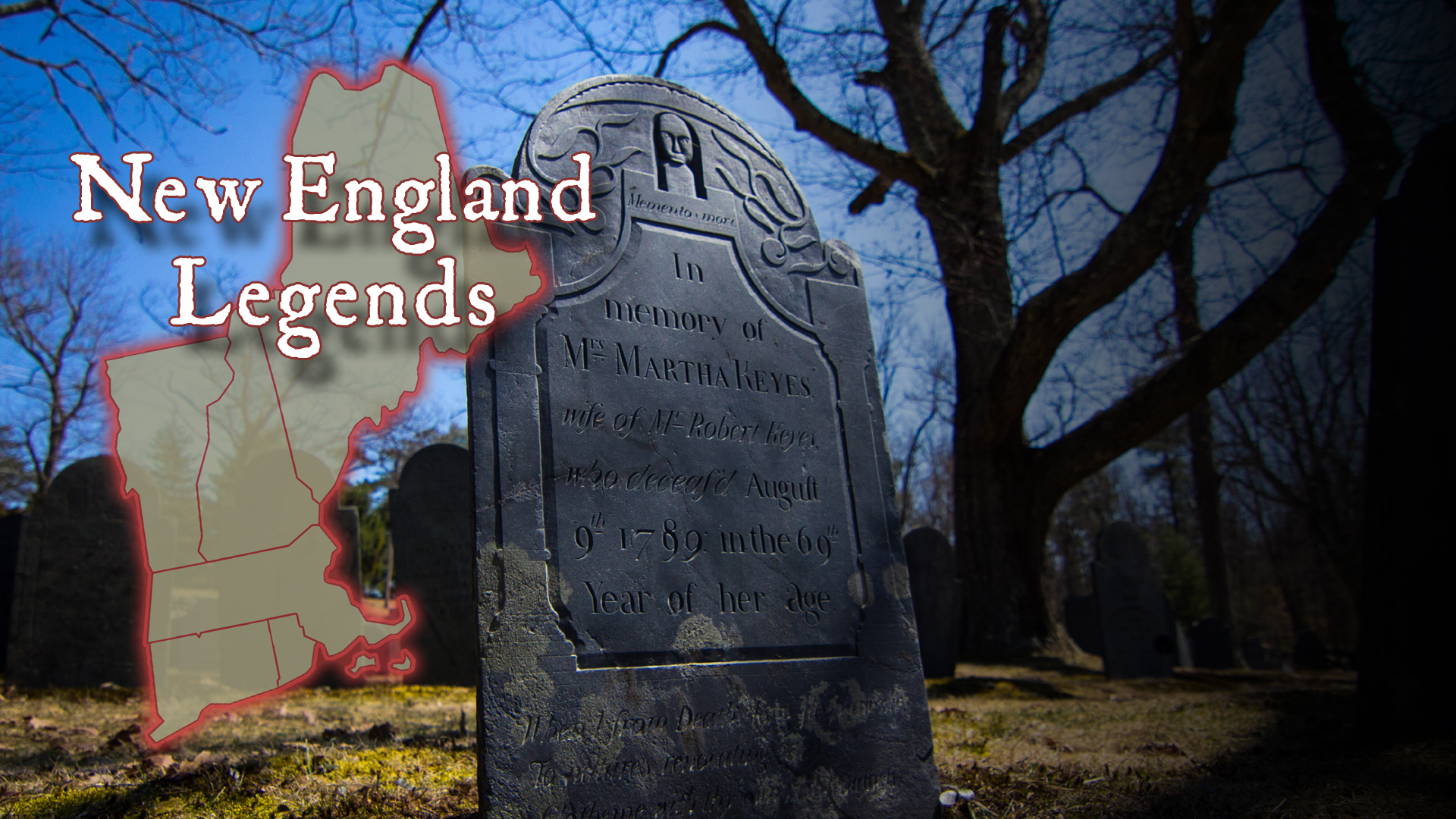