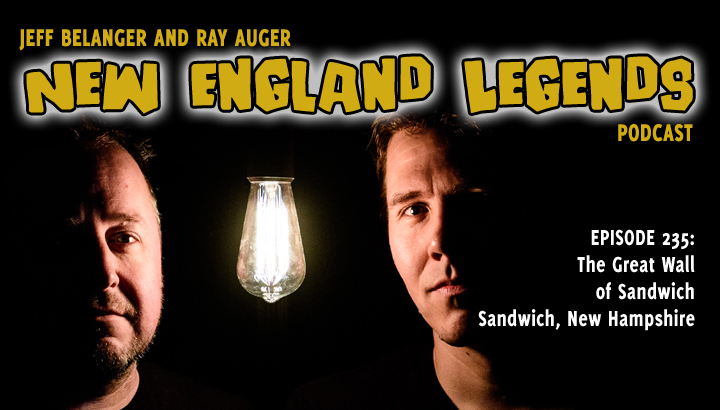 In Episode 235, Jeff Belanger and Ray Auger explore the Great Wall of Sandwich, New Hampshire. Built in the 1870s by inventor and business mogul Isaac Adams, this roadside oddity was built out of spite. As a youth, he vowed to return to Sandwich one day and buy up every farm in town. 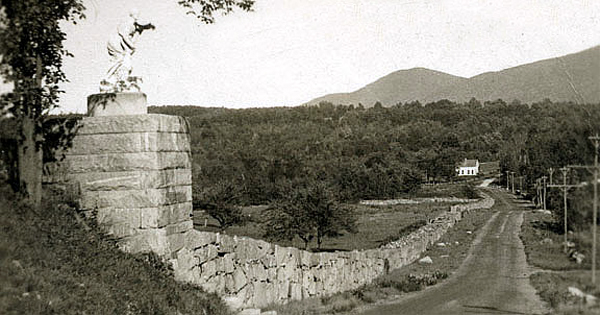 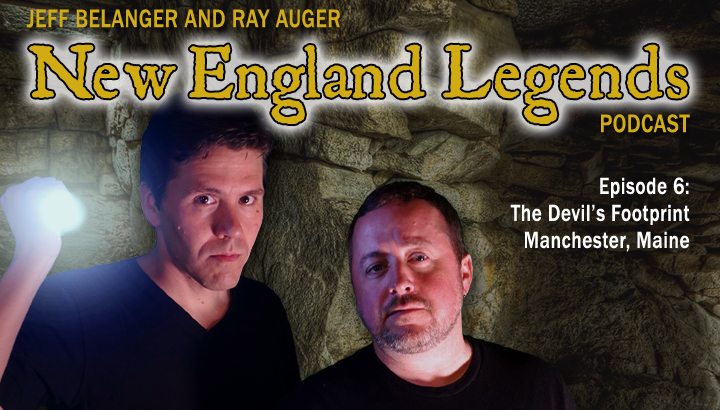