New England Legends March 31, 2022 Podcasts
In 1890, the New Hampshire Supreme Court ruled on the case of a haunted Londonderry farm. 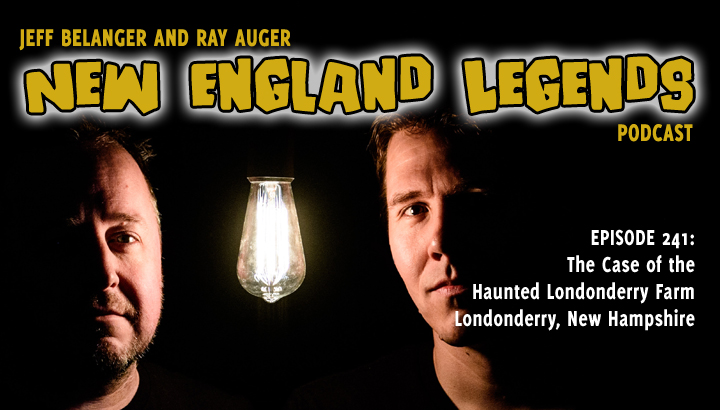 In Episode 241, Jeff Belanger and Ray Auger explore the case of a haunted farmhouse in Londonderry, New Hampshire, that made the news in 1891 because the man who bought the farm didn’t know it was haunted. He sued the former owner, bringing the case all the way to the state Supreme Court where the court was forced to rule on the haunting. 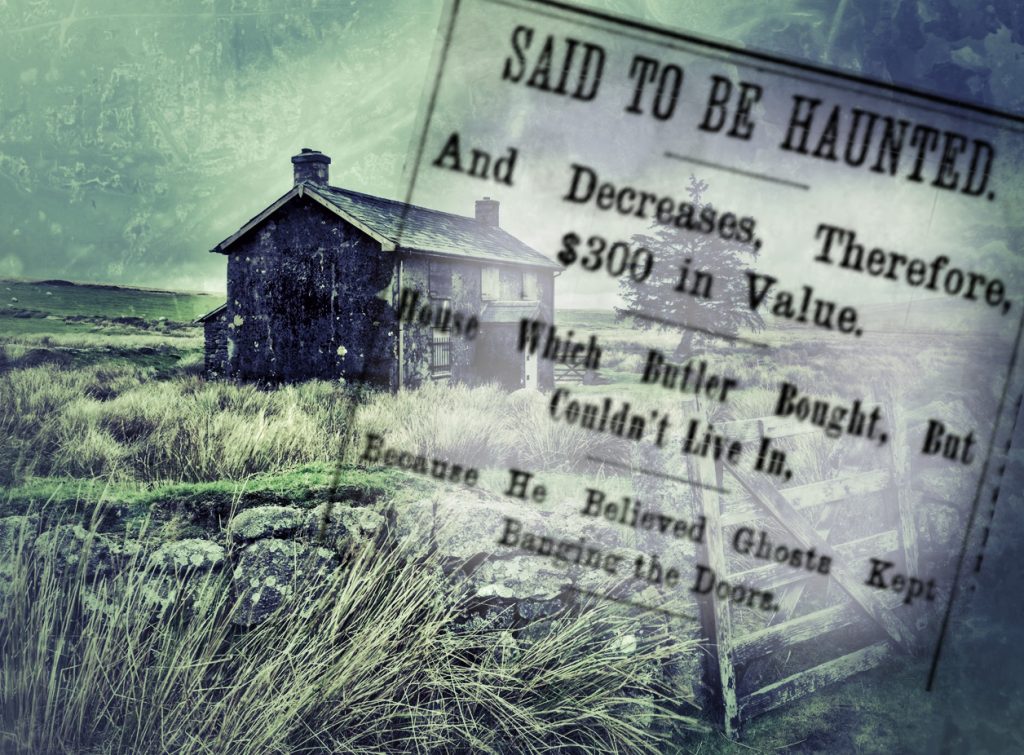 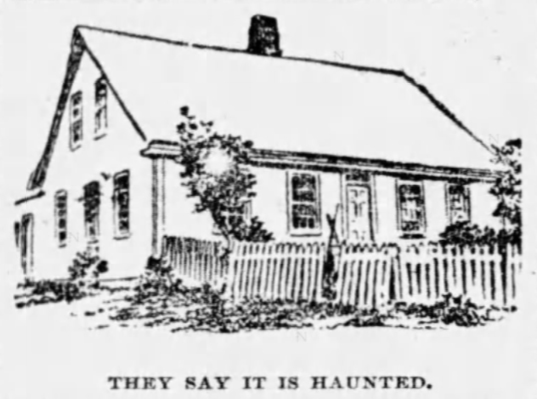 A sketch of the haunted Londonderry farm house from the August 30, 1891 Boston Globe. 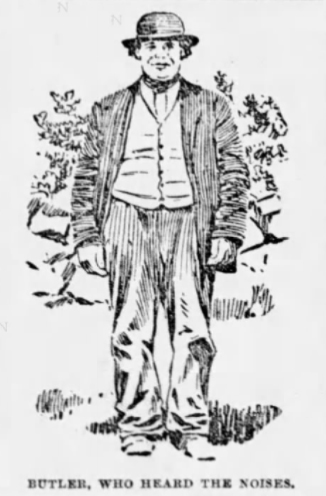 A sketch of George Butler from the August 30, 1891 Boston Globe. 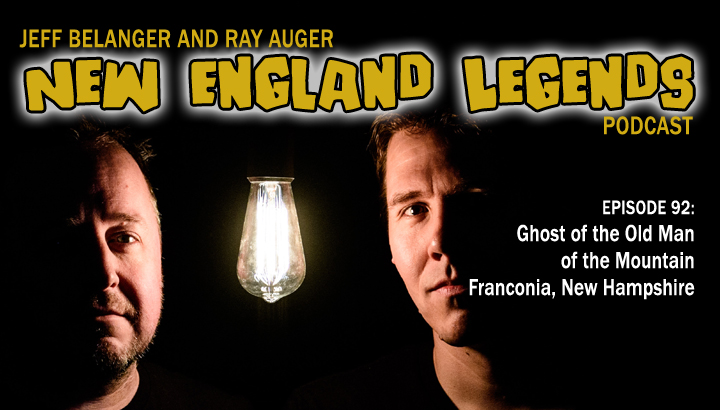