New England Legends April 21, 2022 Podcasts
In August of 1976, four men embarked on a camping trip to the Allagash Wilderness of Maine, and experienced a UFO. 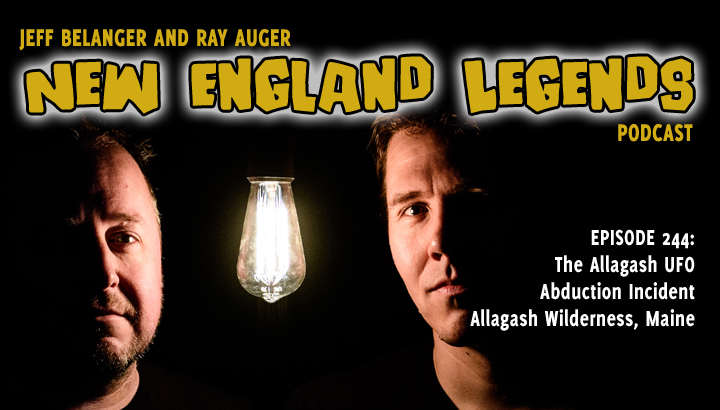 In Episode 244, Jeff Belanger and Ray Auger hike into the woods of the Allagash Wilderness in northern Maine searching for the location of a 1976 UFO sighting and alleged abduction. Four men embarked on a two-week camping trip and found more than they bargained for in the skies over this remote section of Maine. But were they actually taken aboard an alien spacecraft? 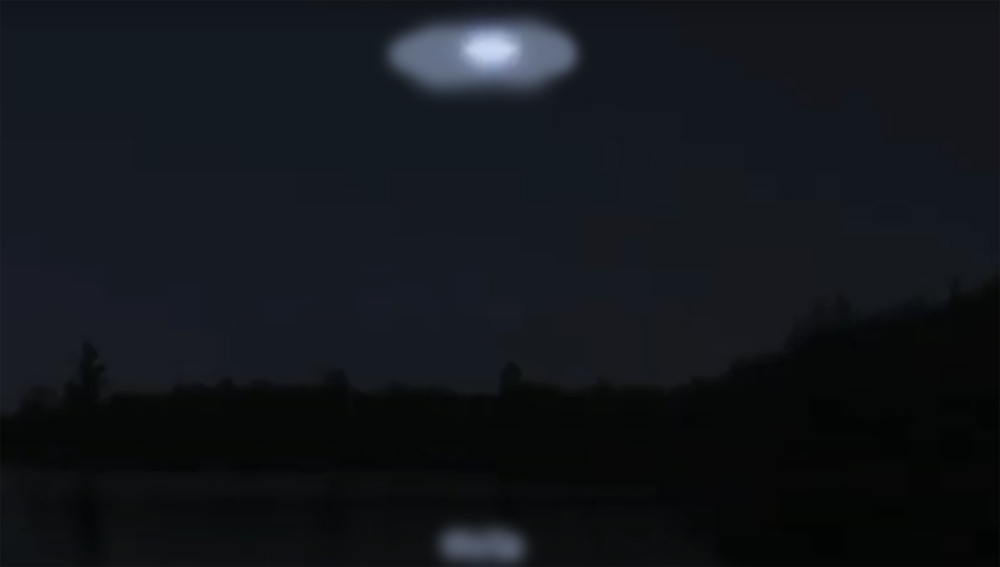