New England Legends May 19, 2022 Podcasts
Between 2002 and 2006, a Norman Rockwell masterpiece painting called Breaking Home Tie hung in the Rockwell museum. But the painting was a fake. 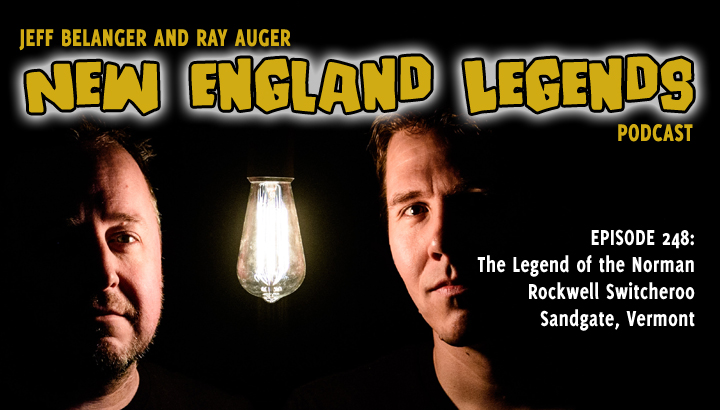 In Episode 248, Jeff Belanger and Ray Auger head to Sandgate, Vermont, to try and solve the mystery of a Norman Rockwell masterpiece painting called “Breaking Home Ties” that was proudly displayed in the Norman Rockwell museum between 2002 and 2006. The only problem is the museum painting was a fake. What happened to the original? 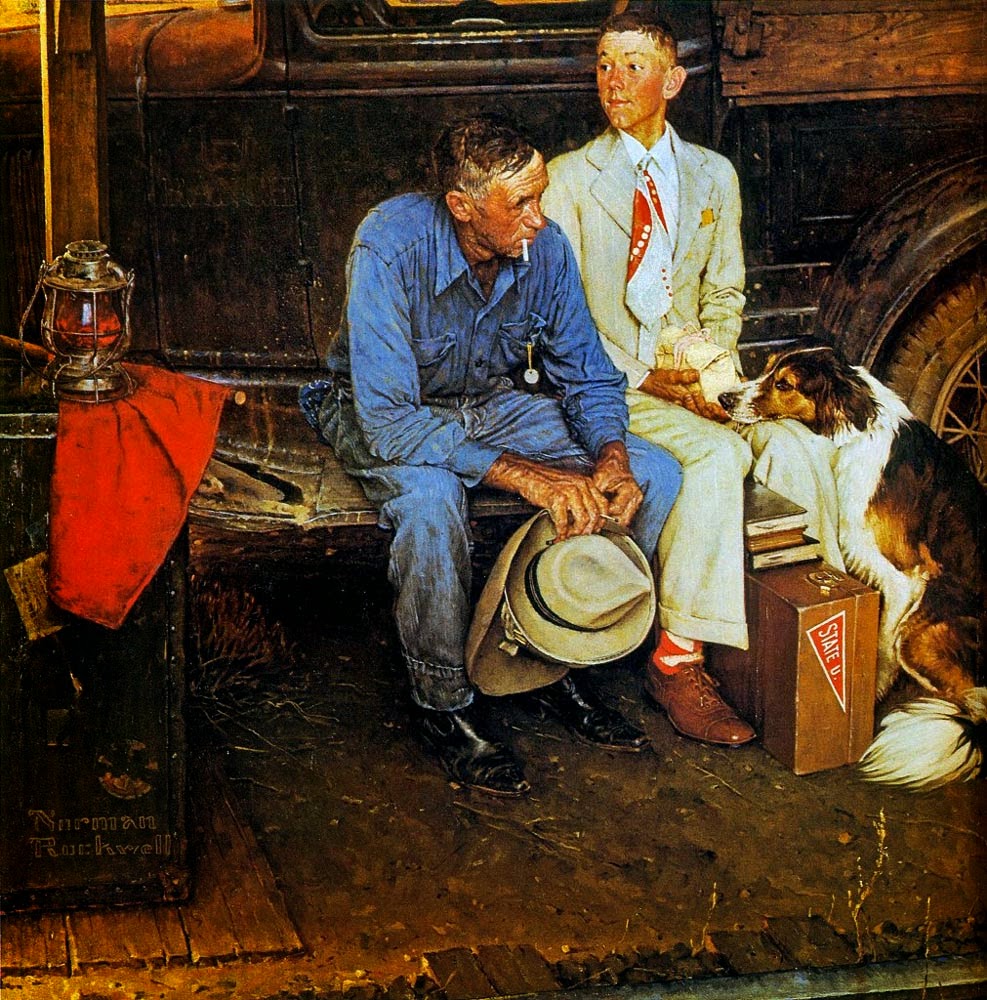 Norman Rockwell’s painting “Breaking Home Ties” first appeared on the cover of the September 25, 1954 Saturday Evening Post. A forgery of the painting was displayed in the Rockwell Museum for years.

Please be sure to subscribe to our podcast wherever you get your podcasts, because it’s free! And be sure to share these episodes with a friend or two. It’s how our community continues to grow.

We’d like to thank our sponsors, Nuwati Herbals and Seaside Shadows, we’d like to thank our patreon patrons – head over to patreon.com/newengland legends to get early access to new episodes, plus bonus episodes and content that no one else gets to hear, and our theme music is by John Judd. 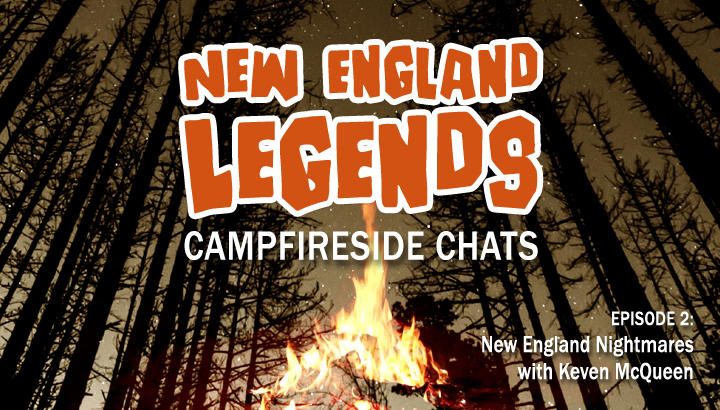