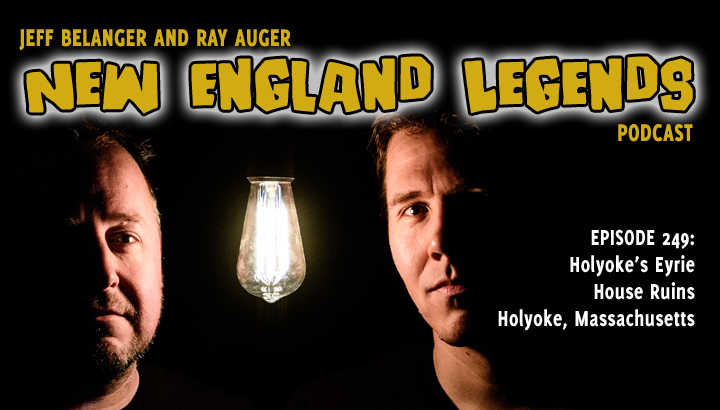 In Episode 249, Jeff Belanger and Ray Auger hike up Mt. Nonotuck in Holyoke, Massachusetts, in search of the Eyrie House Ruins. The site was a once-popular hotel and resort in the latter half of the 1800s featuring live music, a menagerie of exotic animals, and incredible views. But a horrible tragedy took away owner William Street’s castle in a single night back on April 13th, 1901. There was a funeral pyre that went horribly wrong. 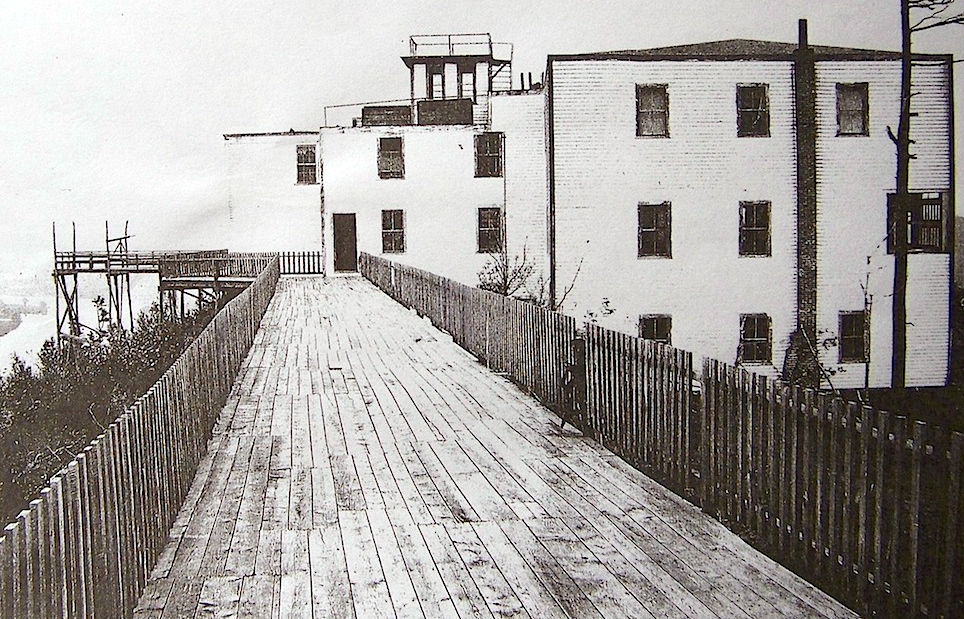 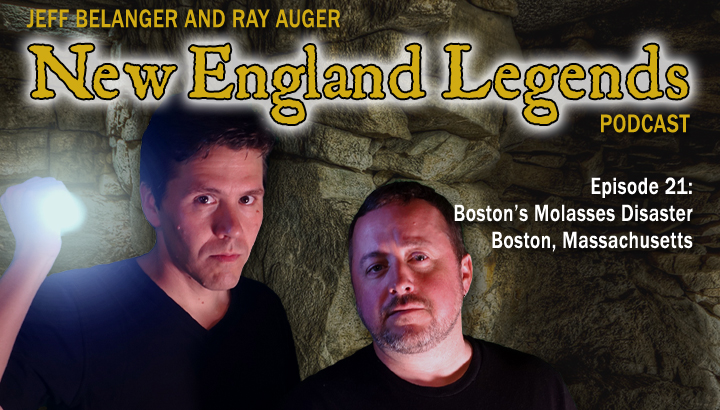 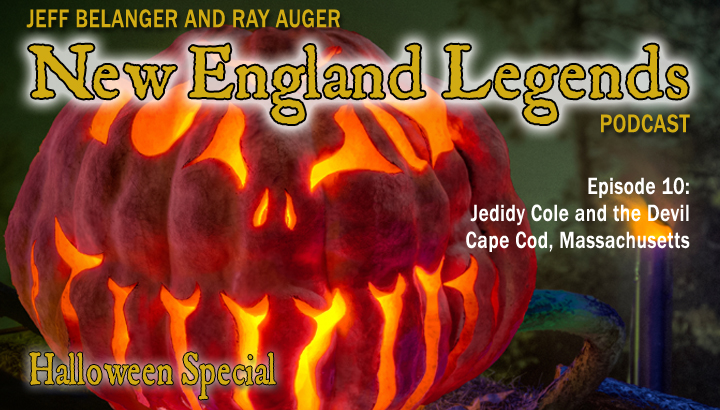