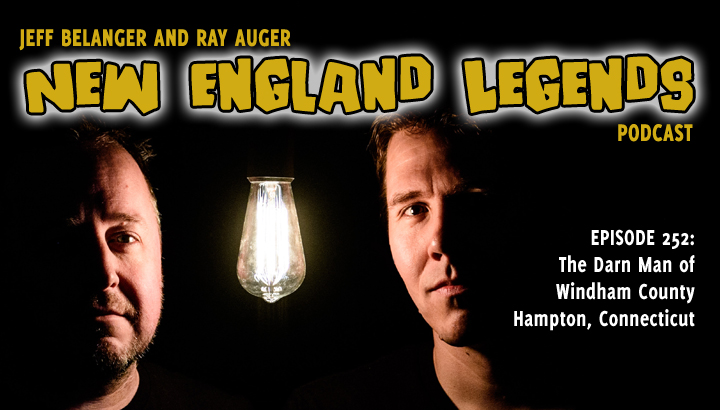 In Episode 252, Jeff Belanger and Ray Auger walk the roads of Hampton, Connecticut, searching for the story of the Darn Man, a colorful vagabond who wandered Windham County in the 1850s and 1860s wearing the coat he was to be married in, but his bride never showed. He gave different names to different families, he’d never talk about his past or origins, yet he became a local celebrity and the focus of many stories. But who was he really? 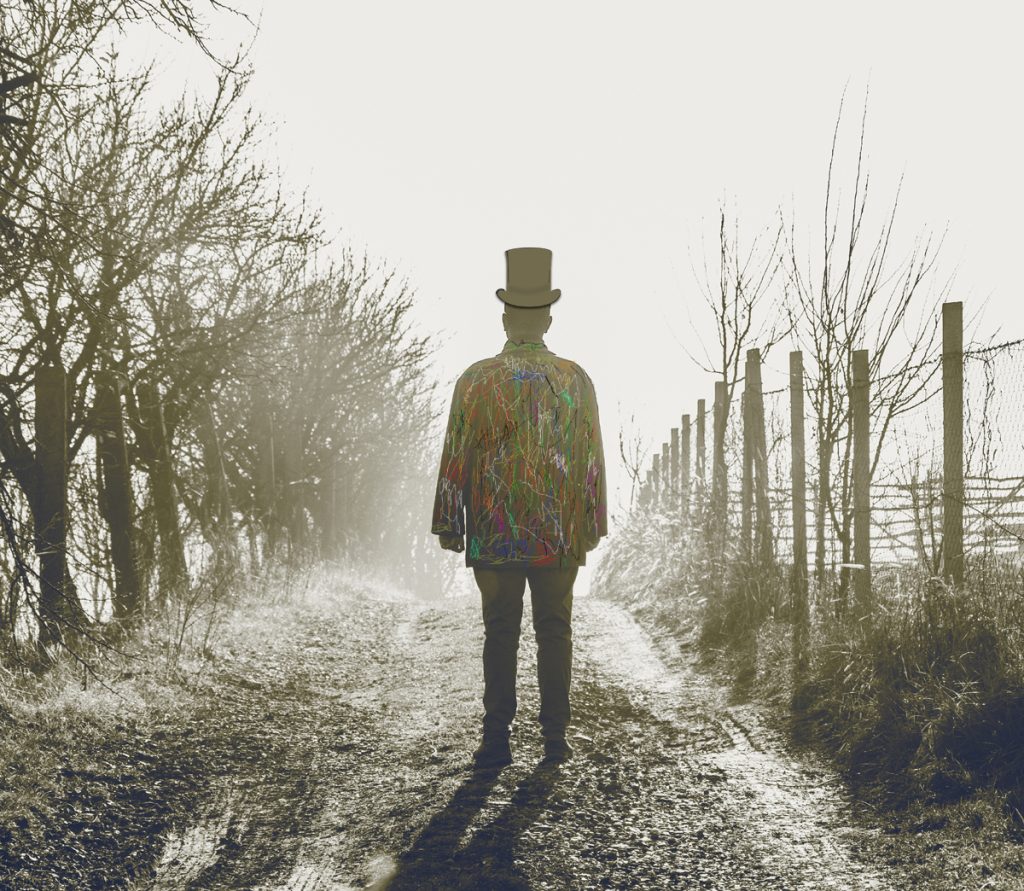 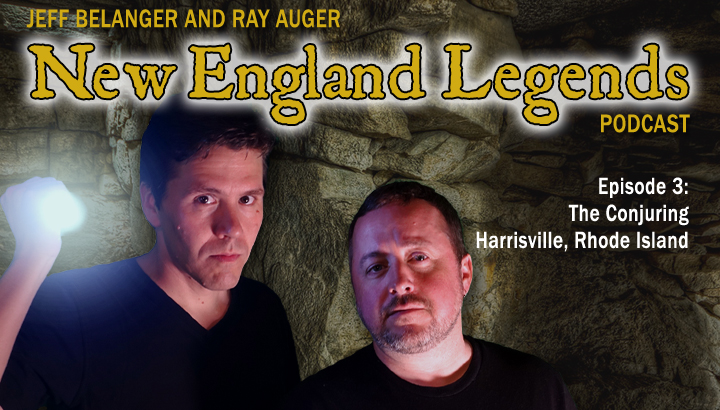