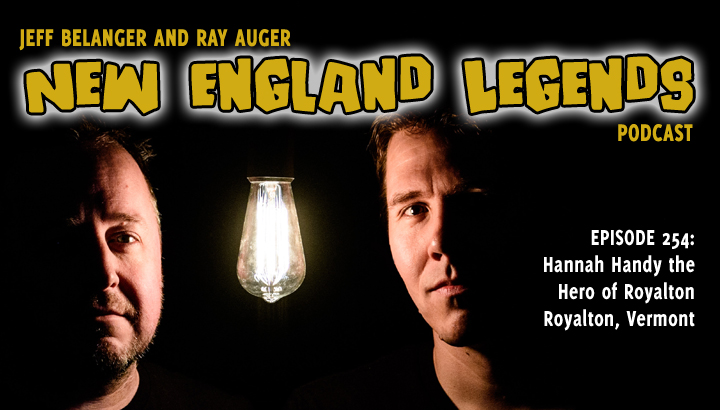 In Episode 254, Jeff Belanger and Ray Auger explore the town green of South Royalton, Vermont, searching for the memorial to Hannah Handy–the only memorial to a woman from the Revolutionary War in the state of Vermont. On October 16, 1780, Handy rescued nine children who were taken prisoner in a British raid. Her story was almost lost if not for a local historian who lobbied her town to raise funds for a monument. 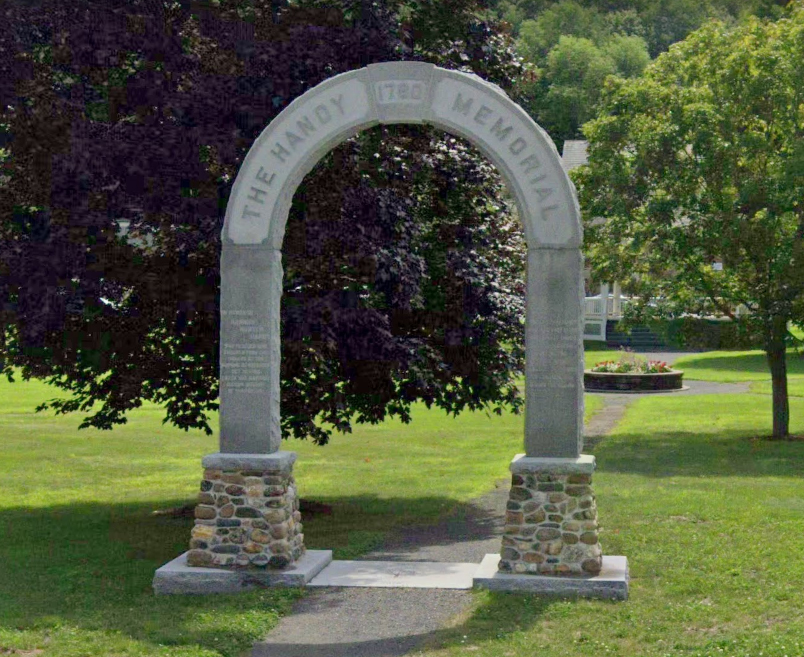 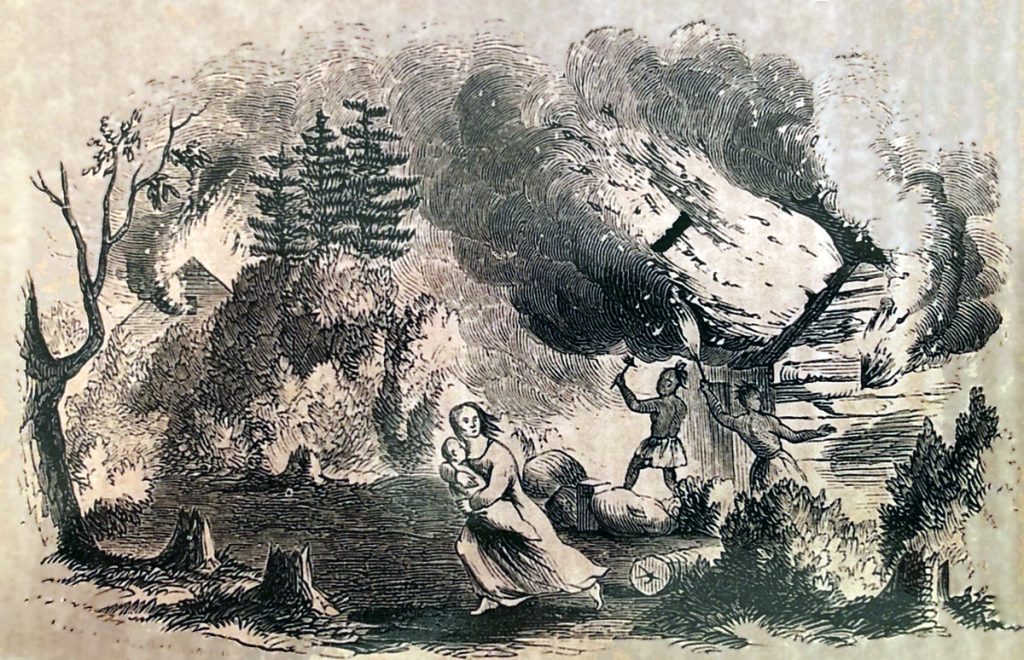 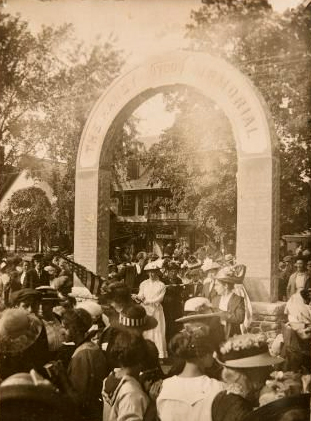 The Handy Memorial dedication circa 1915.

Please be sure to subscribe to our podcast wherever you get your podcasts, because it’s free! And please help spread the word. YOU telling others is how our community continues to grow.
We’d like to thank our sponsor, Nuwati Herbals, and our theme music is by John Judd.
Until next time remember… the bizarre is closer than you think. 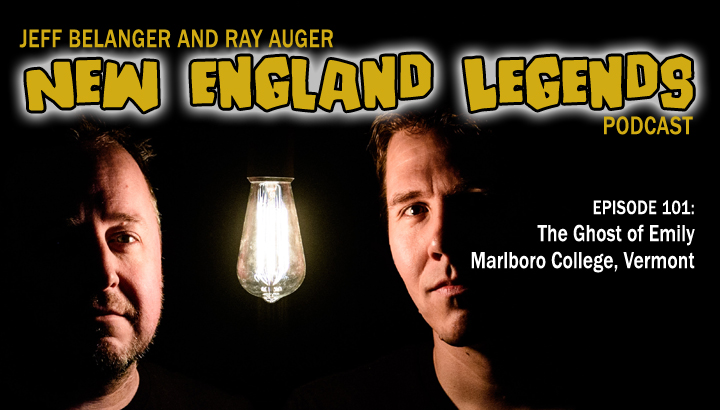