New England Legends July 7, 2022 Podcasts
In July of 1692, Gloucester, Massachusetts, enemy soldiers and scouts spooked the town. Locals believed they weren’t men at all, but minions of the devil. 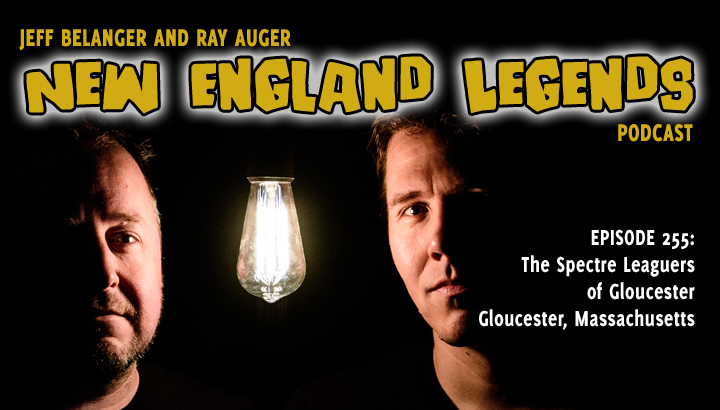 In Episode 255, Jeff Belanger and Ray Auger head to the woods of Gloucester, Massachusetts, to search for some ghostly soldiers and scouts who plagued the town for weeks back in July of 1692. With the Salem Witch trials happening just a few towns away, and King William’s War raging to the north, everyone is on edge. Pretty soon, the people of Gloucester think these aren’t soldiers at all, but minions of the devil who can’t be shot or scared. 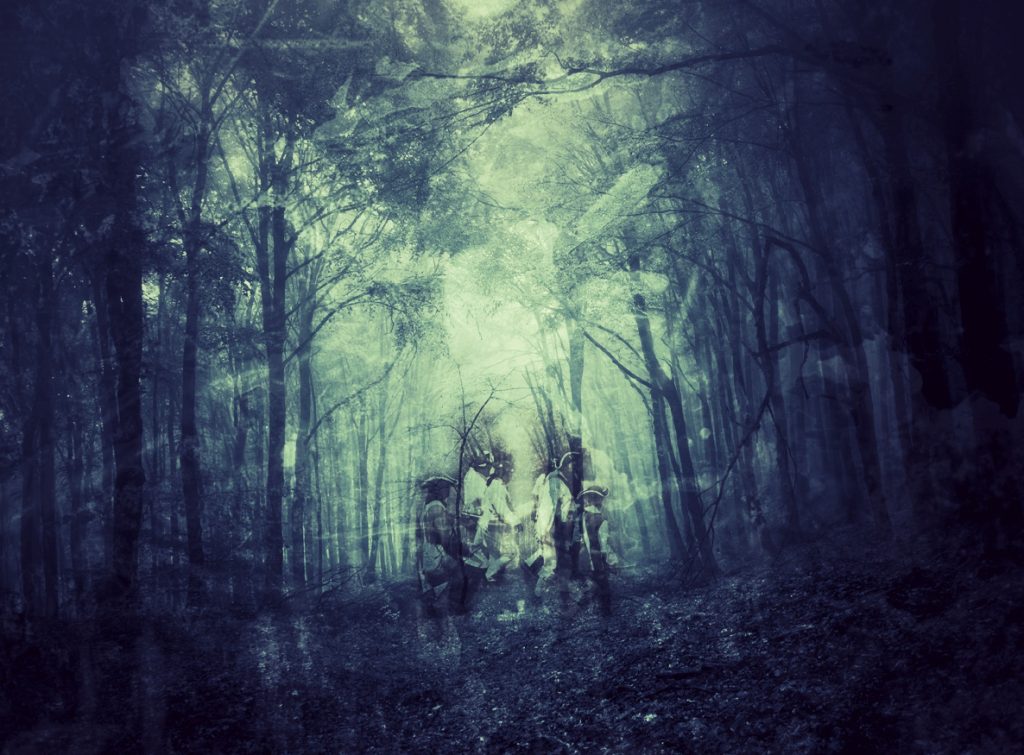 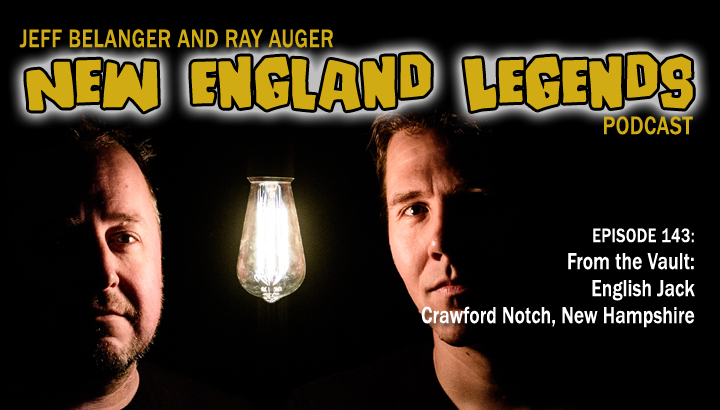 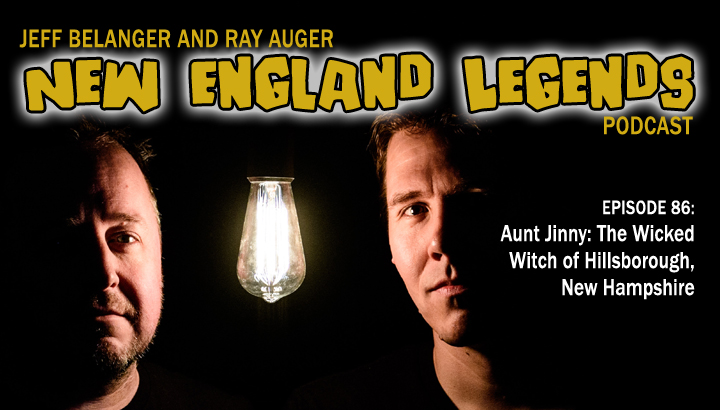