New England Legends August 18, 2022 Podcasts
In 1683, Mary Webster of Hadley, Massachusetts, was found not-guilty of being a witch. Her neighbors still tried to hang her. 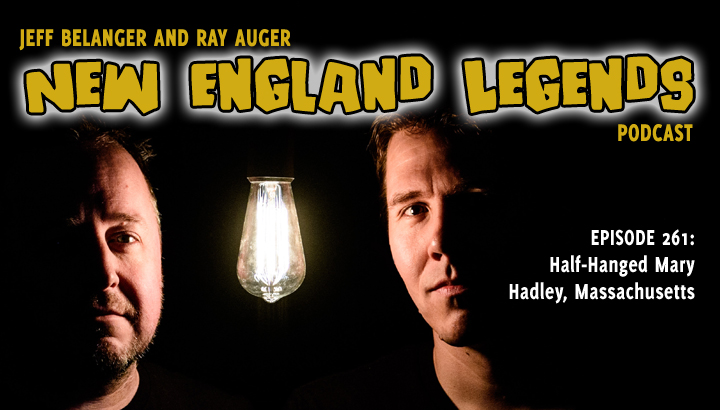 In Episode 261, Jeff Belanger and Ray Auger explore Old Hadley Cemetery, in Hadley, Massachusetts, which is the final resting place of accused witch, Mary Webster. A ward of the town, Webster was accused of witchcraft in 1683 but found innocent. Though the court’s verdict wasn’t good enough for the people of Hadley. When a prominent church deacon fell under a strange illness in 1684, some locals were sure he was under a spell of Mary Webster, and they took matters into their own hands. They attempted to hang Webster, but she survived to go on an inspire author Margaret Atwood to write The Handmaid’s Tale. 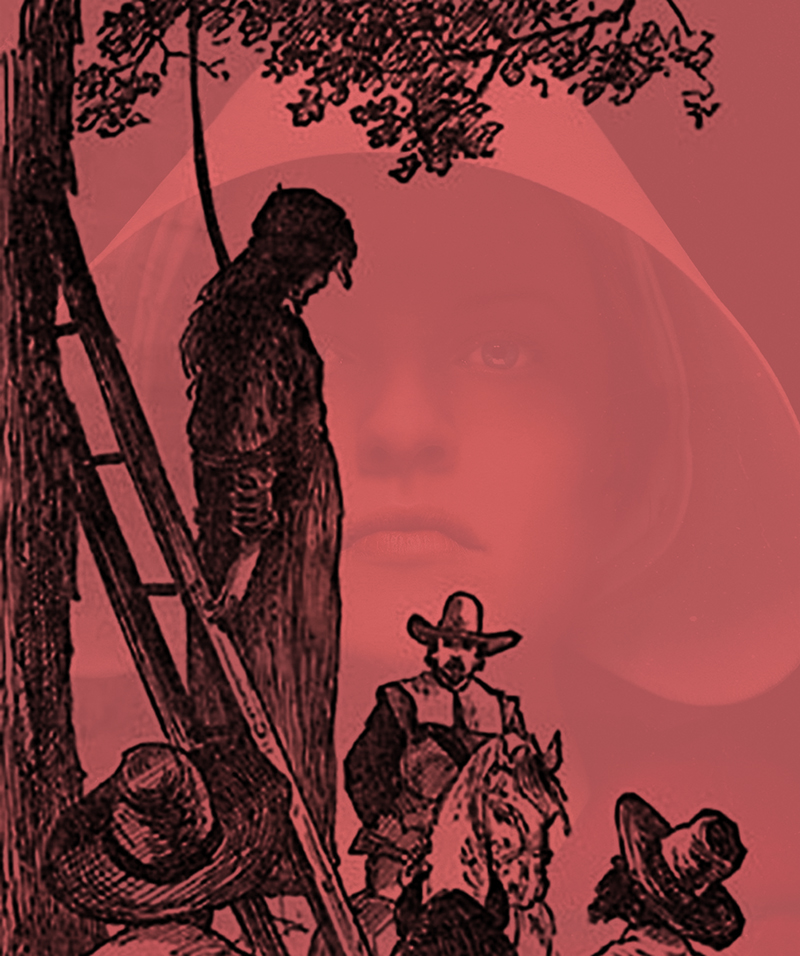 And it ends with:
Before, I was not a witch.
But now I am one.

RAY: Mary Webster’s story is dark, whether in poetry or prose.
JEFF: In that same 2017 interview, Atwood said, and I’m quoting here, “I was actually trying to write a novel about her (Meaning Mary), but, unfortunately, I didn’t know enough about the late 17th century to be able to do it.” So Atwood set the tale in modern times.
RAY: If you’re paying attention to politics lately, we all know the Supreme Court overturned Roe vs. Wade. Many politicians are mentioning The Handmaid’s Tale specifically. That we’re currently heading for times like those for women.
JEFF: Well, we don’t know for certain what the future holds, but we do know how women have been treated in the past. Accuse one of being a witch, and there was no limit as to how poorly you could treat them.
[OUTTRO]
RAY: And that brings us to After the Legend where we take a deeper dive into the story, and sometimes veer of course.
JEFF: After the Legend is sponsored by our Patreon Patrons! Our patreon patrons are an amazing group of insiders who keep us going and growing! They help us out with our hosting, production, and marketing costs. All of the expenses it takes to bring you a new story each week for the last five years! If you can help the cause, it’s just $3 bucks per month. And you’ll get early access to new episodes, plus bonus episodes and content that no one else gets to hear. Just head over to Patreon.com/Newenglandlegends to sign up.

Hey, we love when you share your own local legends with us. If YOU have a story you think we should check out, please reach out to us through our Web site, through our Super Secret Facebook group, or on our social media. Most of our story leads come from you.
We’d like to thank our sponsor, Nuwati Herbals, we’d like to thank our patreon patrons, and our theme music is by John Judd.
Until next time remember… the bizarre is closer than you think. 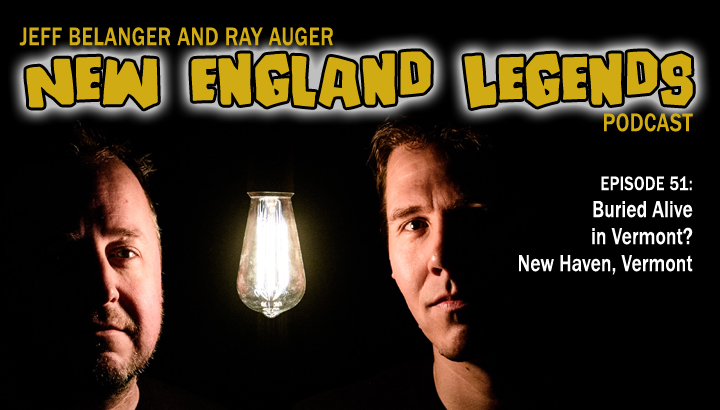 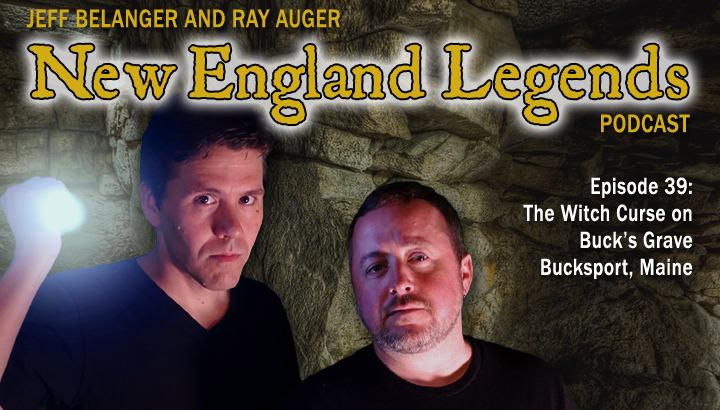