New England Legends September 15, 2022 Podcasts
In 1978, an eight-foot-tall humanoid giant Bigfoot-type creature made it into the newspapers of Craftsbury, Vermont. 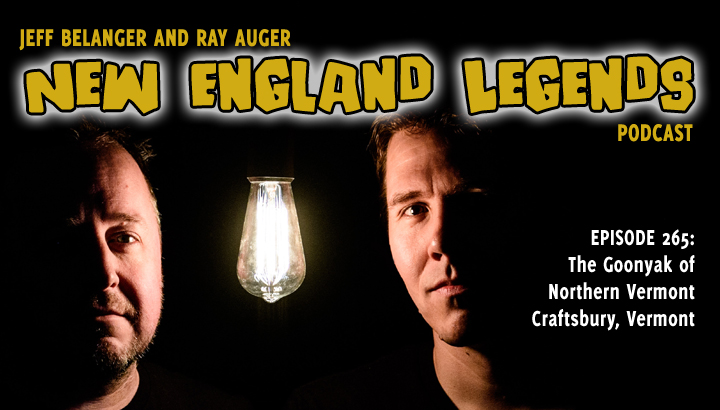 In Episode 265, Jeff Belanger and Ray Auger hunt for an eight-foot-tall humanoid giant of a creature in Craftsbury, Vermont, that locals called the Goonyak. Back in November of 1978, the Goonyak was all the talk on morning radio and in the newspapers. Some even said the body was recovered and sent to the University of Vermont. Is this the Northeast Kingdom’s version of Bigfoot? What exactly happened back in 1978? 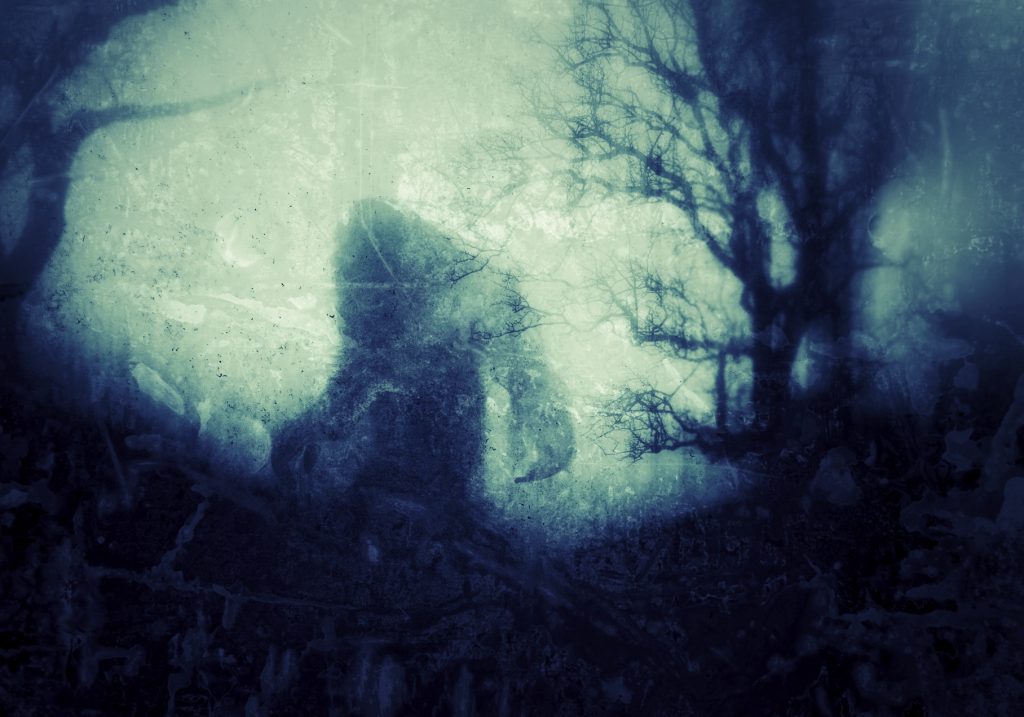 Please be sure to like and subscribe to our podcast. And consider posting a review for us on Apple podcasts. That goes a long way in growing our community so we find even more great legends to share with you each week. Reach out to us anytime through our Web site if you’ve got a story you think we should check out.
We’d like to thank our sponsor, Nuwati Herbals, thank you to our patreon patrons, and our theme music is by John Judd.
Until next time remember… the bizarre is closer than you think. 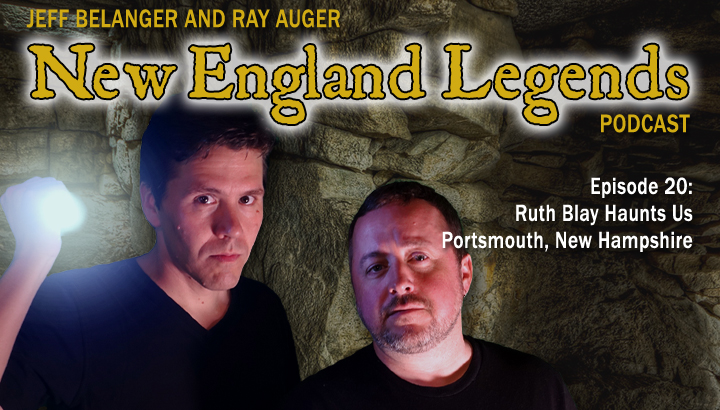