New England Legends September 22, 2022 Podcasts
Built in 1900, the hotel is said to be haunted by Princess Carolyn Stickney who was known for throwing lavish parties at the hotel. 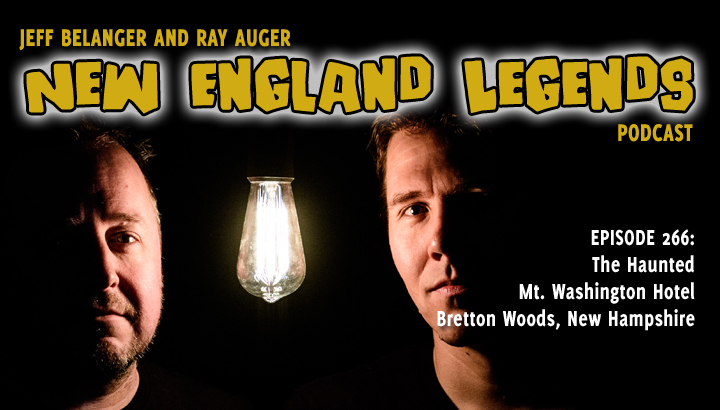 In Episode 266, Jeff Belanger and Ray Auger explore the haunted Mt. Washington Hotel in Bretton Woods, New Hampshire. Built in the White Mountains in 1900 by Joseph Stickney, he didn’t live long enough to get much use out of the hotel. His widow, Princess Carolyn inherited the hotel and made a reputation for throwing lavish parties and always being the best dressed. In 1944, the hotel was home to a huge international conference that would give rise to the IMF, the World Bank, and conspiracy theories that suggest maybe darker forces infiltrated those meetings. 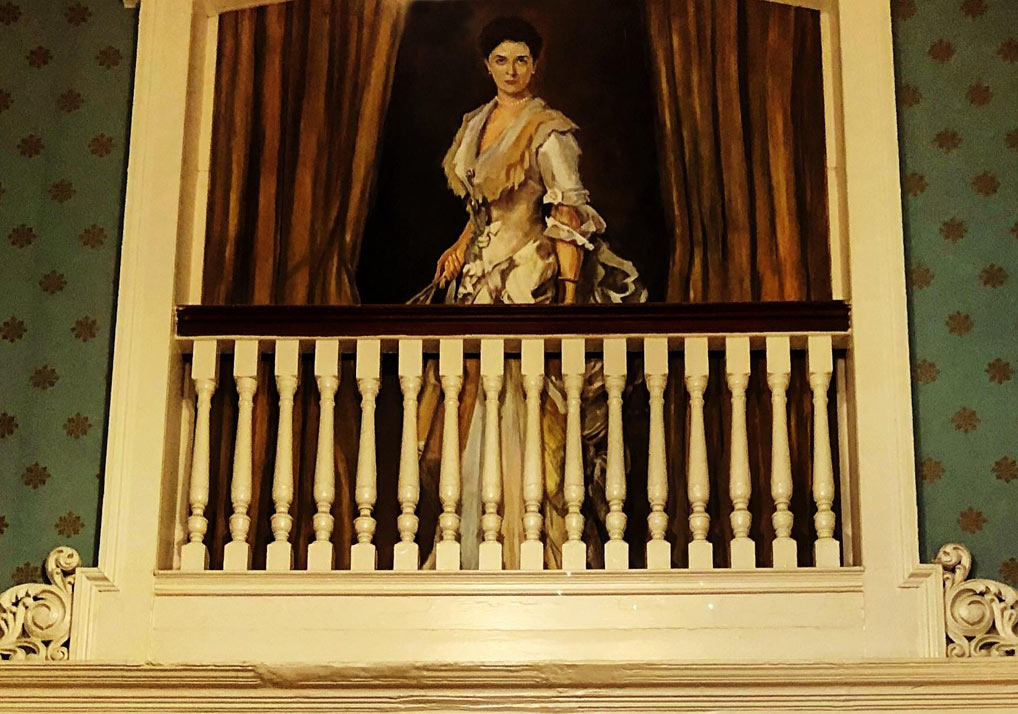 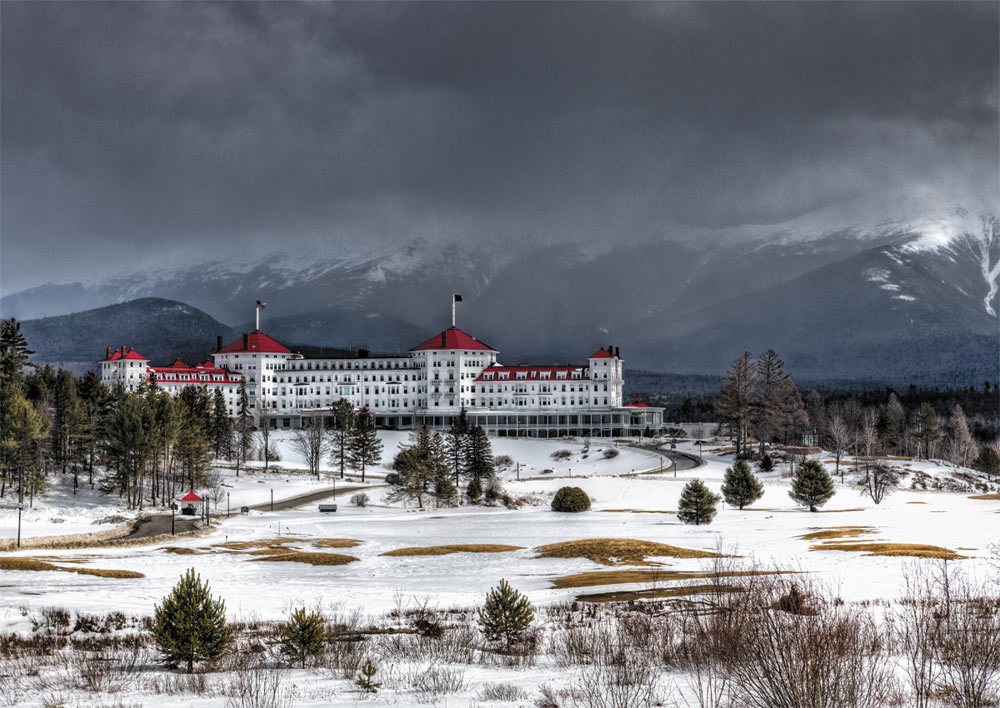 If you go to our Web site you can see pictures of Princess Carolyn, plus some great shots of the Mt. Washington Hotel by the great Frank Grace.

Please be sure to like and subscribe to our podcast because we don’t want you to miss a thing. And tell a friend or two about our show. Share your favorite episodes on social media. That goes a long way in growing our community. Reach out to us anytime through our Web site if you’ve got a story you think we should check out.
We’d like to thank our sponsor, Nuwati Herbals, thank you to our patreon patrons, and our theme music is by John Judd.
Until next time remember… the bizarre is closer than you think. 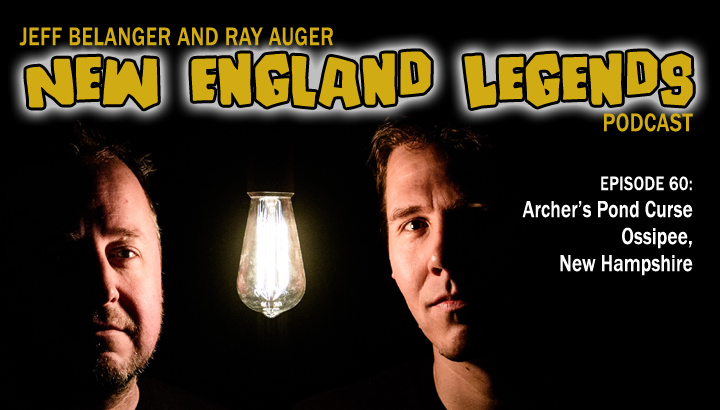