New England Legends November 17, 2022 Podcasts
In 1869 the schooner Charles Haskell out of Gloucester, Massachusetts, sank another fishing vessel during a fierce storm. 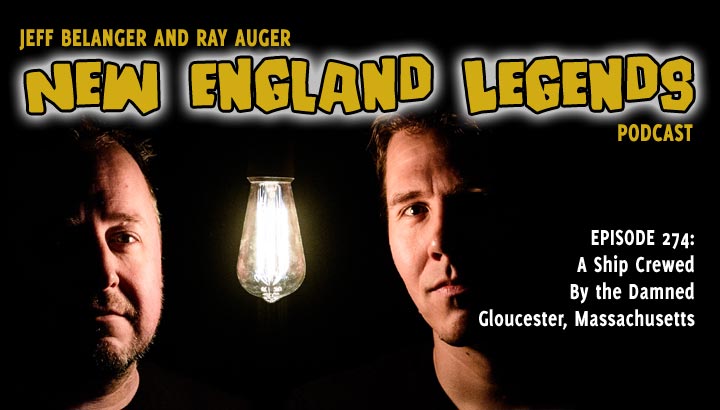 In Episode 274, Jeff Belanger and Ray Auger sail out of Gloucester Harbor in Massachusetts, aboard the fishing schooner Charles Haskell. In March of 1869, the Haskell was fishing on Georges Bank when a perfect storm knocked her into another vessel sinking the other ship and damning her crew. The ghosts of the sunken crew came back to haunt the Haskell. The story still haunts Gloucester Harbor. 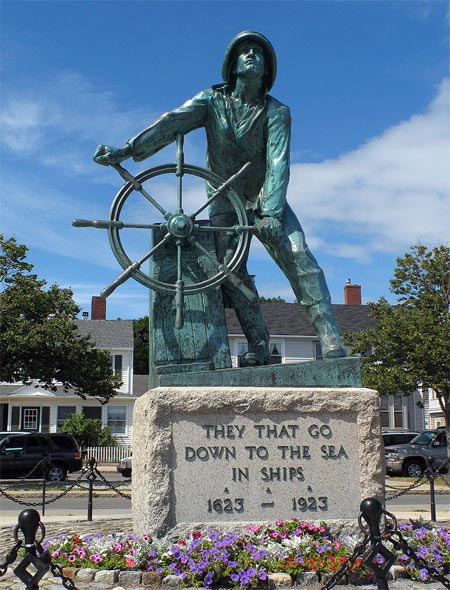 The Fisherman’s Memorial in Gloucester, Massachusetts. 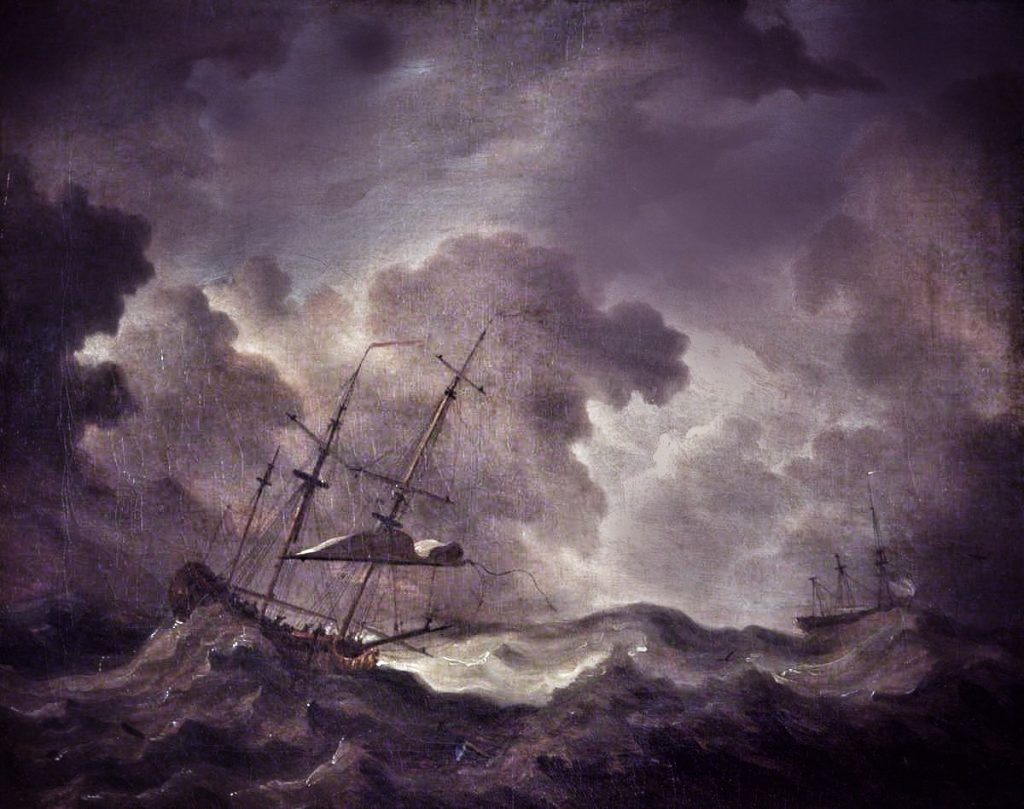 Be sure to subscribe to our podcast wherever you get your podcasts. It’s free! Did you know that YOU are our best advertisement? When you tell others about our show, when you post and share your favorite episodes of our show to your social media, that all goes a long way to helping others find us. We appreciate having you in our community.

We’d like to thank our sponsor, Nuwati Herbals, thank you to our patreon patrons, and our theme music is by John Judd.
Until next time remember… the bizarre is closer than you think.