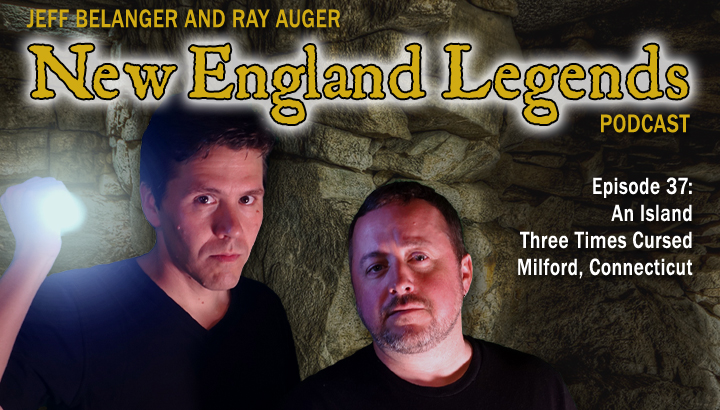 In Episode 37 Jeff Belanger and Ray Auger visit the coastal town of Milford, Connecticut, in search of Charles Island–a place three times cursed. From Paugusset sachem Ansantawae’s initial curse, to the cursed pirate treasure of Captain Kidd, to a reference of cursed Aztec treasure buried here, we explore the history, the curses, and the effects. Some say Captain Kidd’s ghosts still haunts the island protecting his booty! 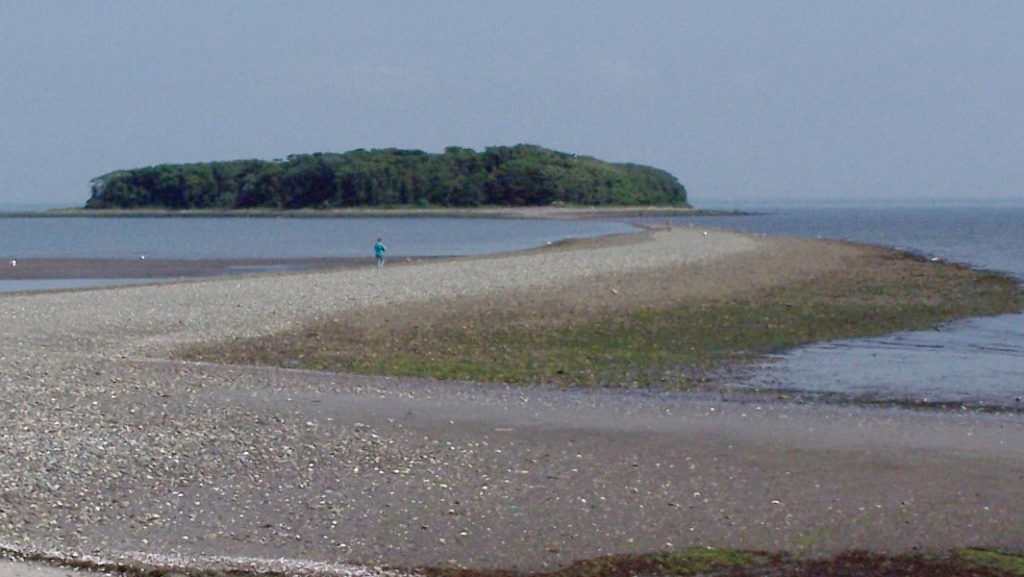 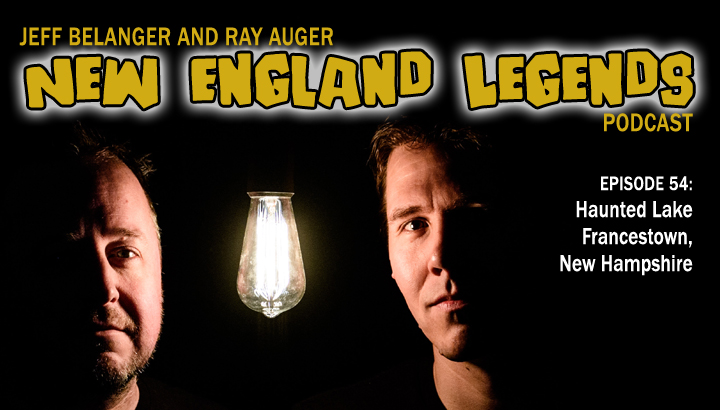 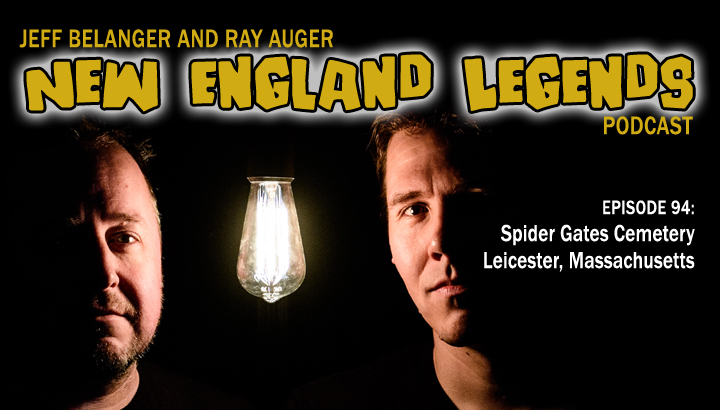