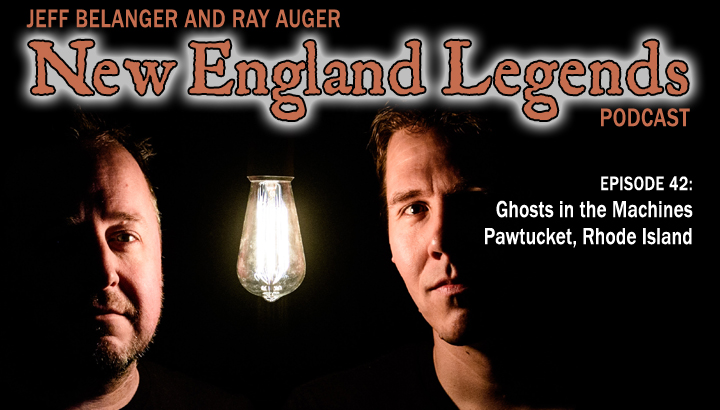 In Episode 42 Jeff Belanger and Ray Auger visit the haunted Slater Mill in Pawtucket, Rhode Island. Known as the birthplace of the American Industrial Revolution, this mill dates back to the 1790s and has seen its share of triumphs and tragedies. Children as young as 7-years-old once worked here long hours. Some lost limbs in the machinery, others lost their lives. Today, along with the Wilkinson Mill and the Sylvanus Brown House, this complex is one of Rhode Island’s most active haunts. But do Jeff and Ray have an encounter of their own? 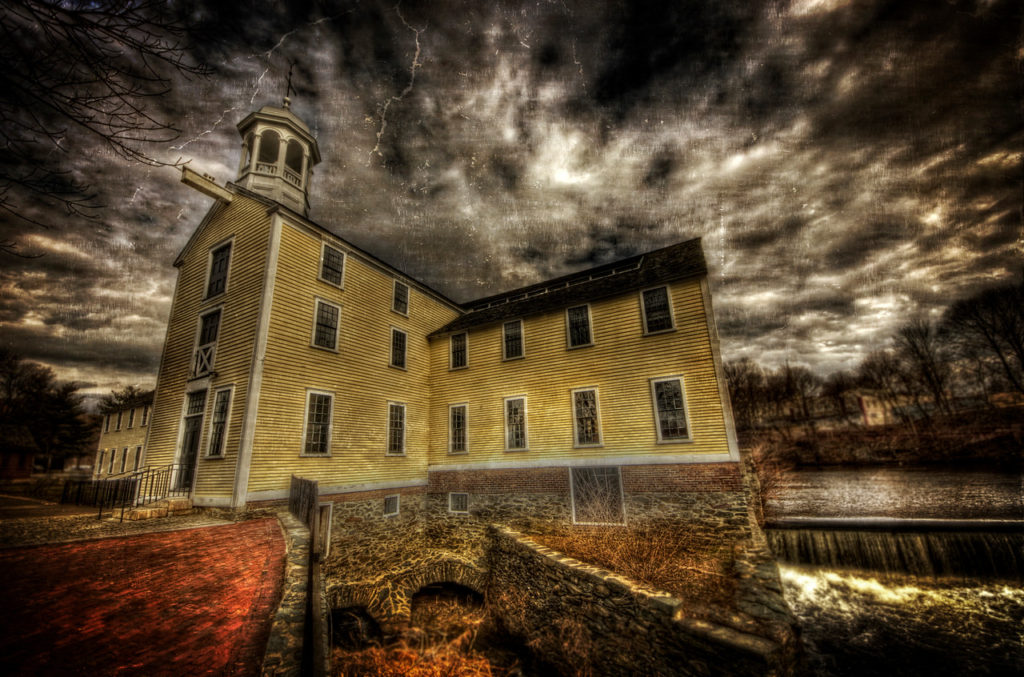 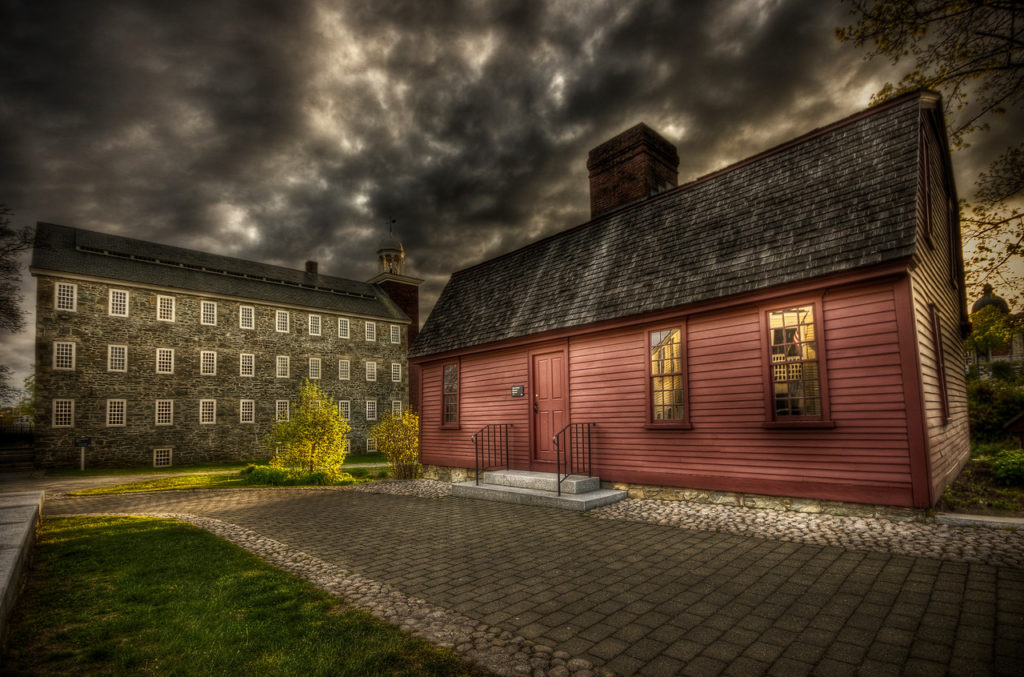 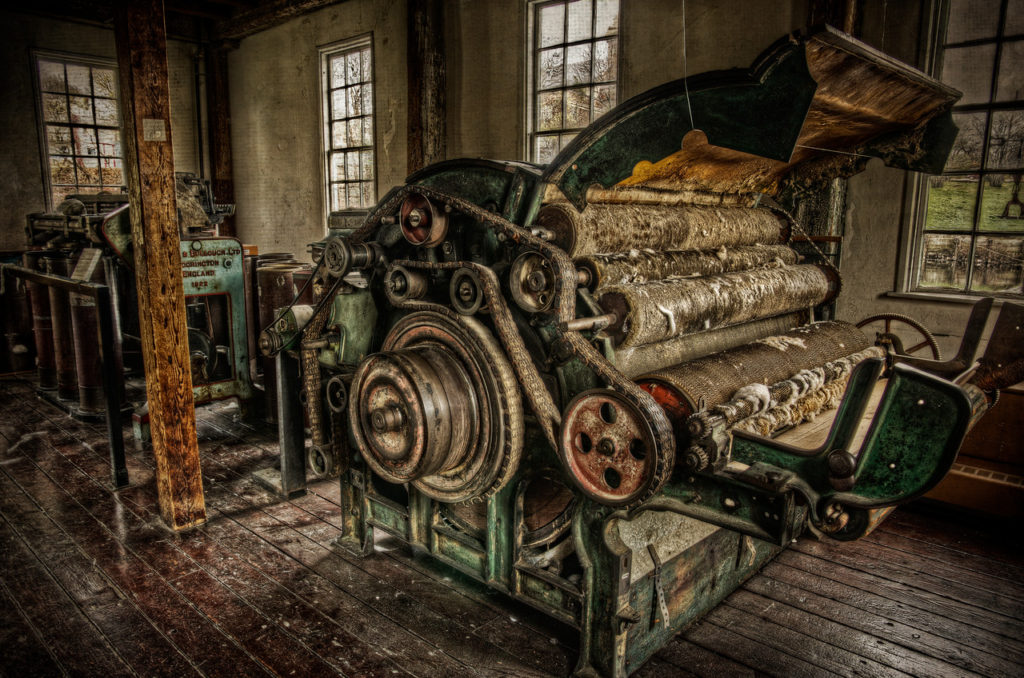 The Machines of Slater Mill – Photo by Frank Grace