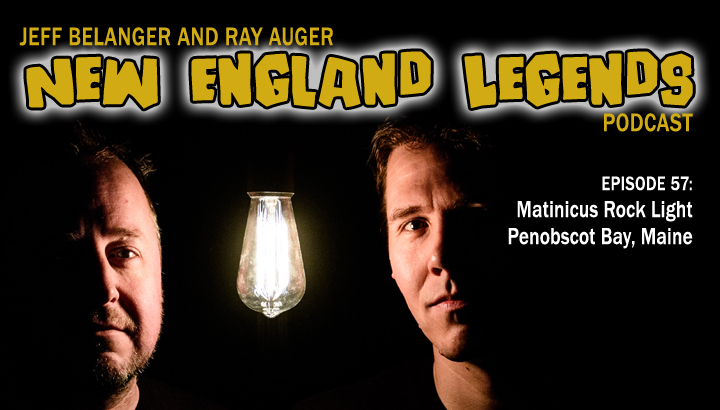 In Episode 57 Jeff Belanger and Ray Auger sail out to Matinicus Rock Lighthouse off the coast of Maine in search of two legends. For years, lighthouse keepers and coast guard staff claimed the facility was haunted. But this facility is also the former home of a hero — Abbie Burgess — a young girl who, in 1856 saved her family from a brutal storm, and saved countless sailors and ships during some of the roughest seas this tiny island had ever endured. Could these two legends be more intertwined than previously thought? 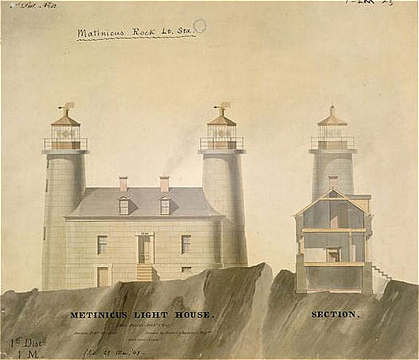 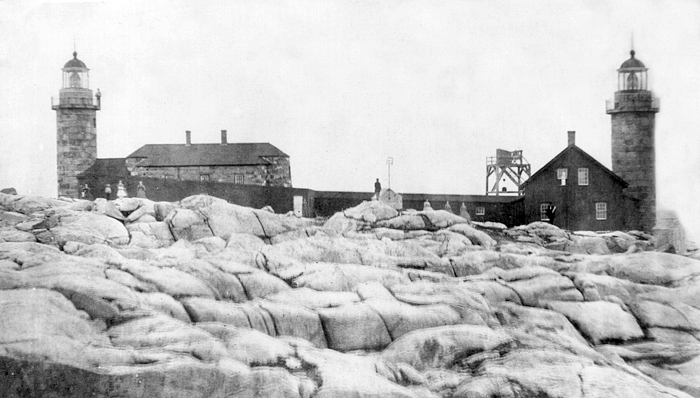 Matinicus Rock Lighthouse 1859 – Abbie Burgess would have been living here at the time of the photo. 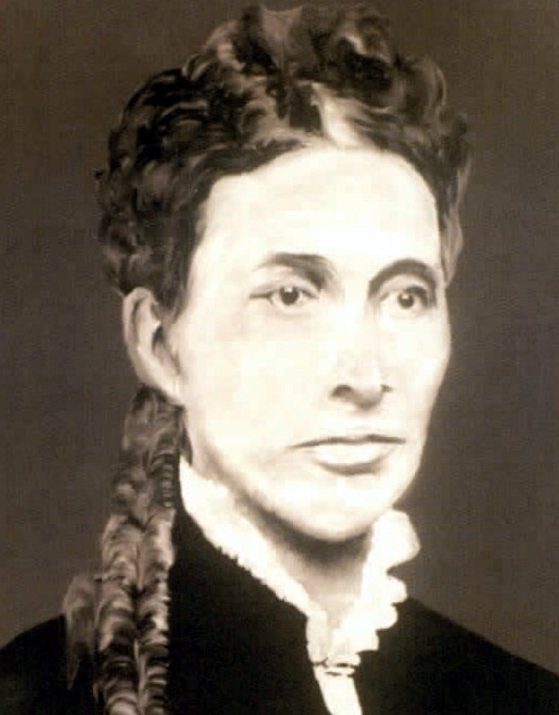 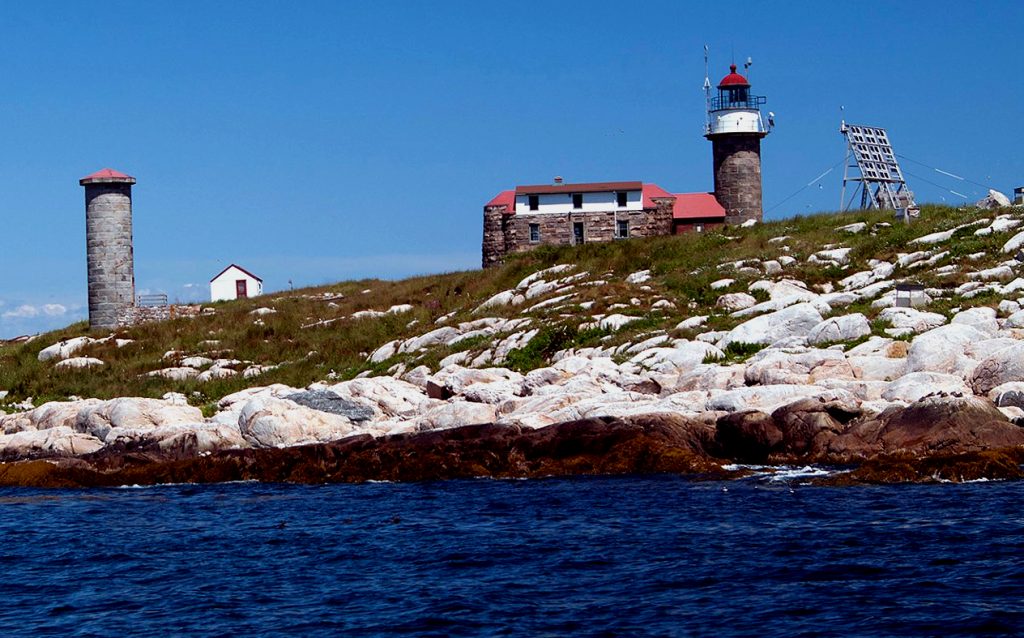 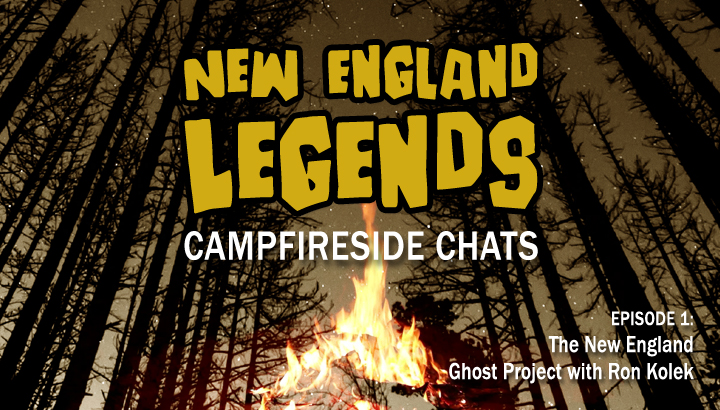