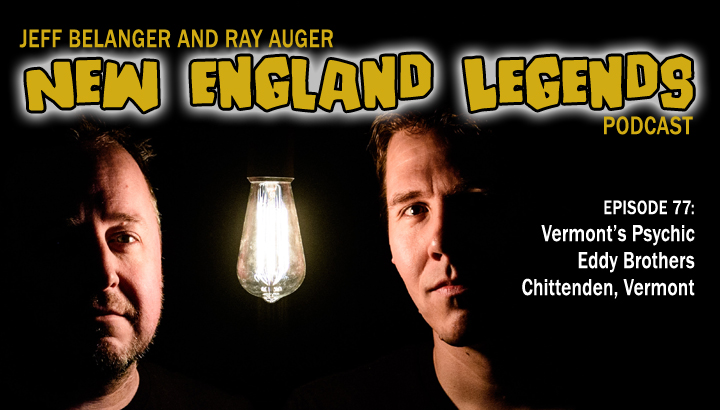 In Episode 77, Jeff Belanger and Ray Auger drive up to the Highlife Ski Club Building in Chittenden, Vermont, to a place once called the “Spirit Capital of the Universe.” This building was the home of William and Horatio Eddy. These brothers were once one of the biggest names in psychic mediums in New England. We investigate their story and legends and ponder the big questions of life after death and spirit communication. Were the Eddy Brothers the real deal? Many thought they were. 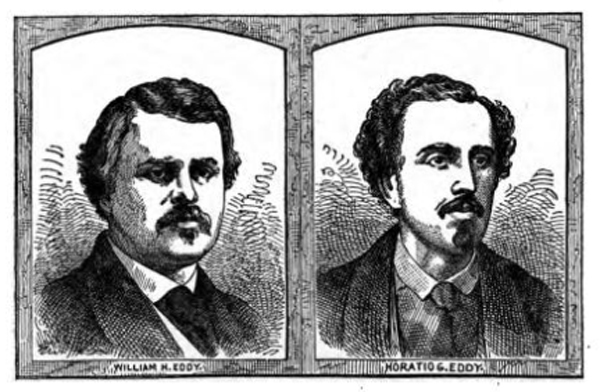 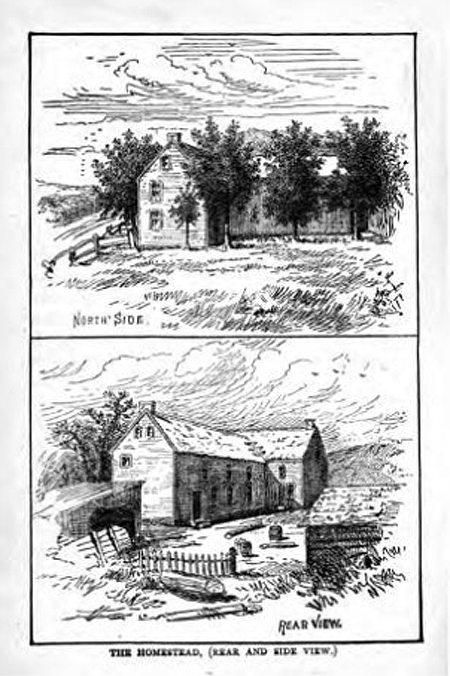 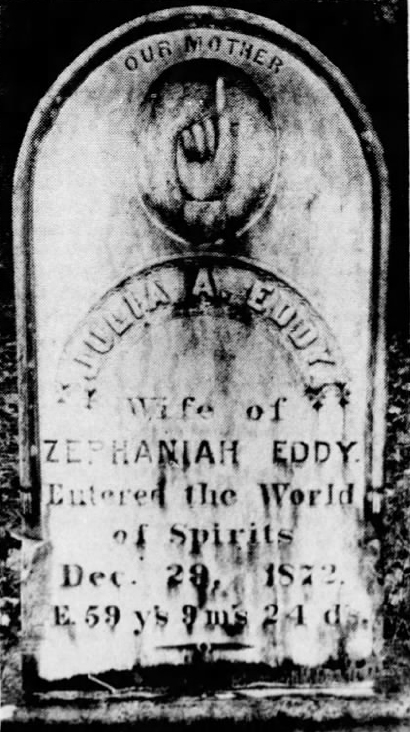 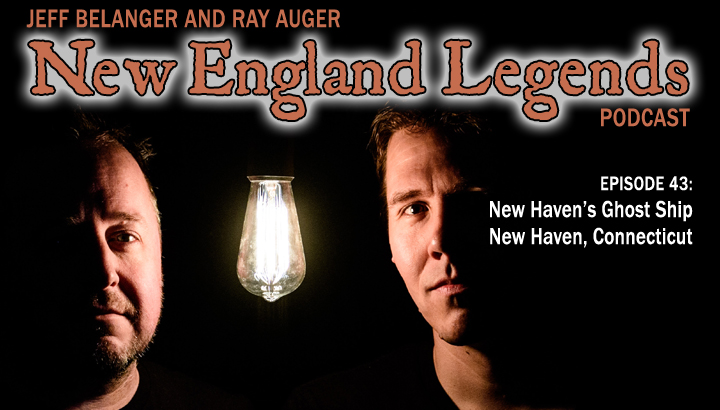 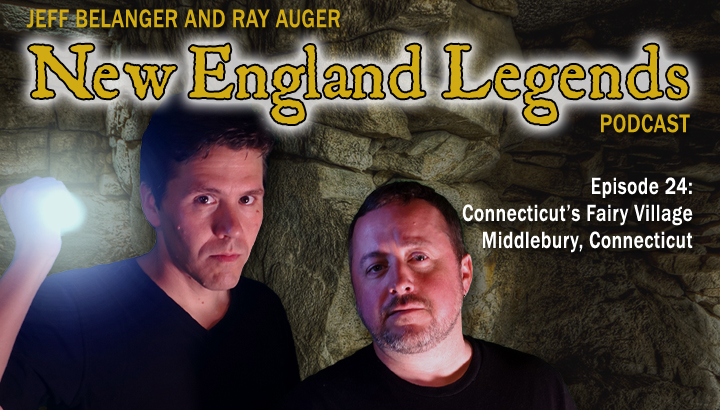