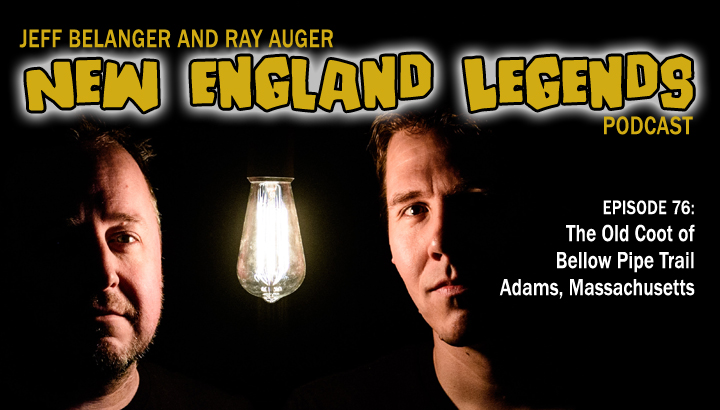 In Episode 76, Jeff Belanger and Ray Auger hike Mt. Greylock near Adams, Massachusetts, in search of the ghost of the Old Coot–a Civil War-era relic who came home after the war battered and broken to learn that life had gone on without him. According to an intriguing newspaper photograph from 1939, and even modern-day eyewitness accounts, the Old Coot may still be out there in the shadows of the old Thunderbolt ski trail. But who was the Old Coot in life? Is he alone? 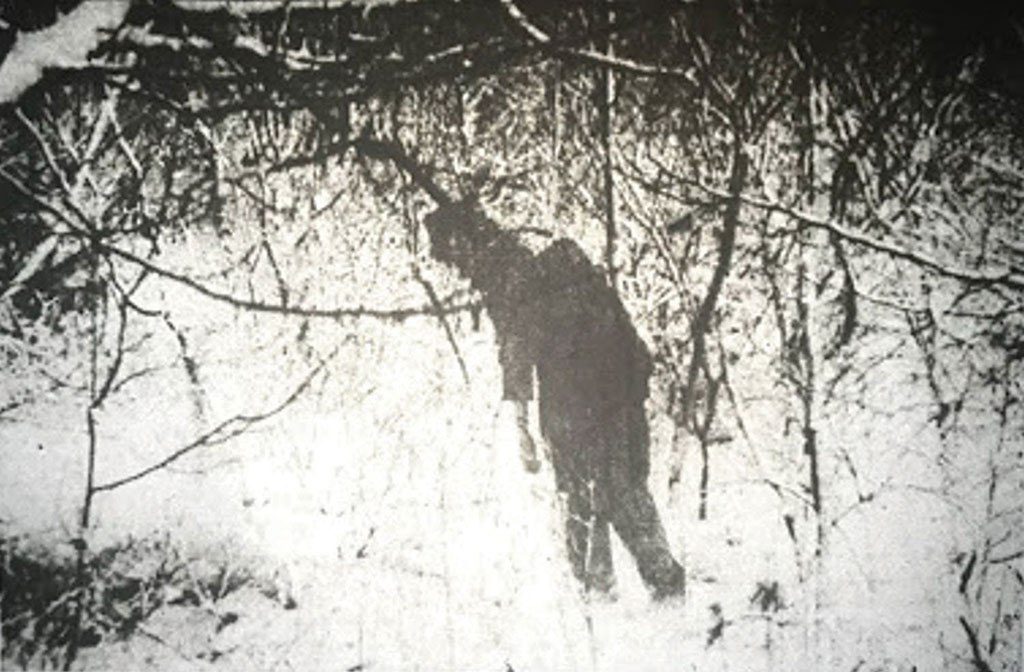 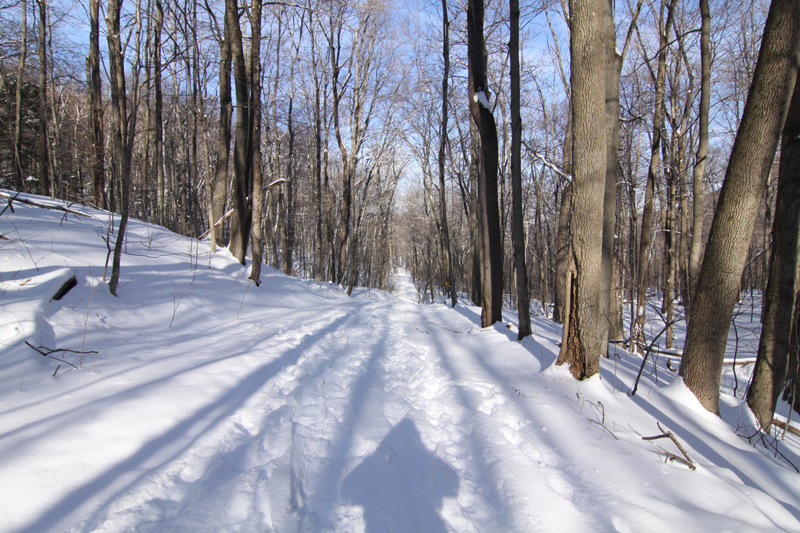 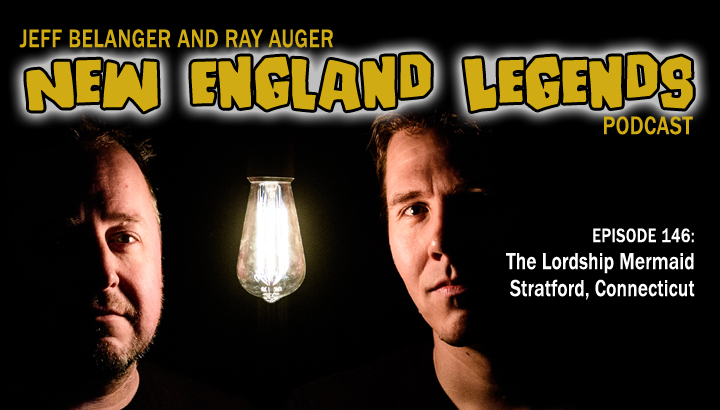