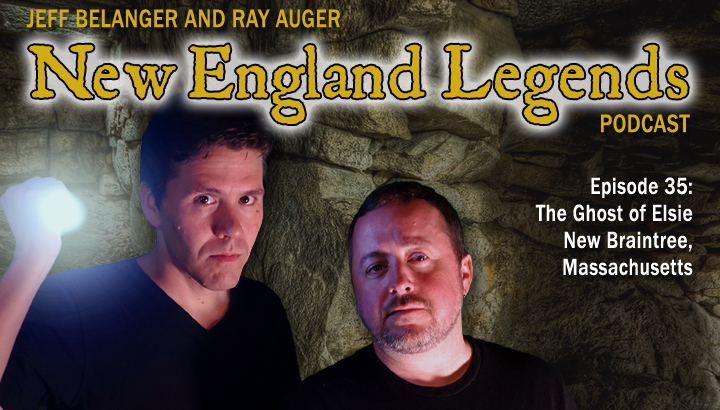 In Episode 35 Jeff Belanger and Ray Auger park alongside Evergreen Cemetery on Route 67 in New Braintree, Massachusetts, in search of the ghost of Elsie. On April 18th each year her spirit is said to rise from her grave and wander by the stone wall next to the cemetery. She’s said to be the spirit of a bride who was murdered on her wedding day by a jealous groom. But what do we really know about Elsie? We investigate and learn there’s more to this ghost than just a story. 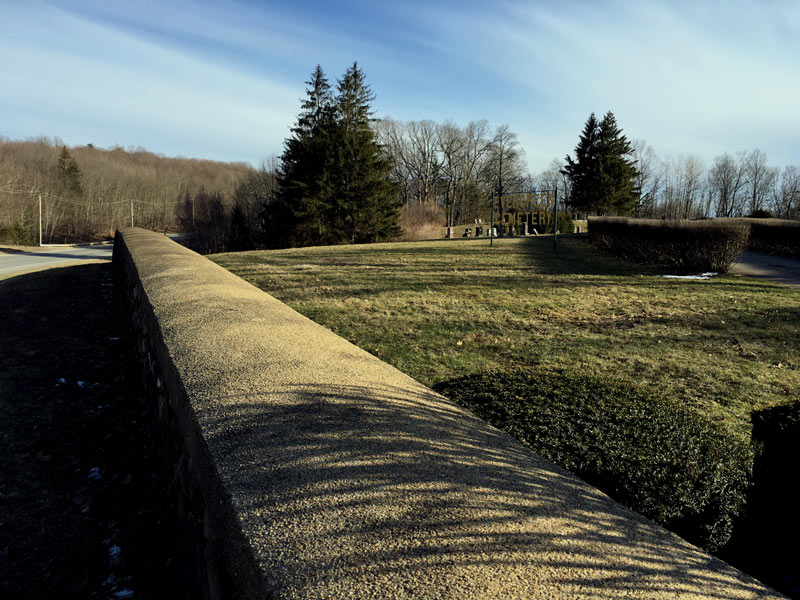 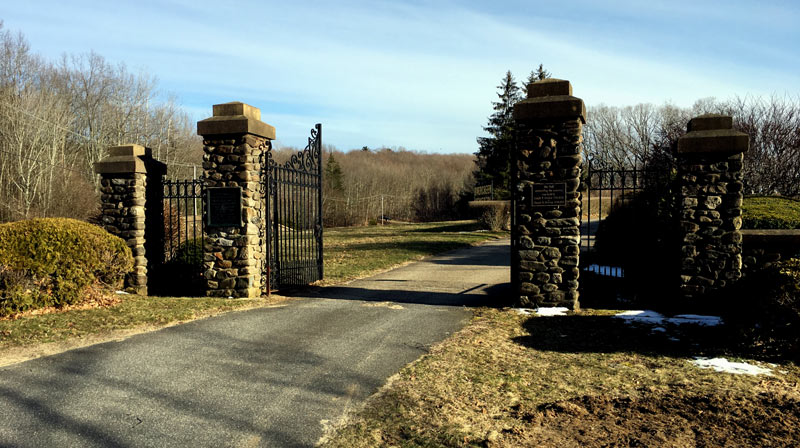 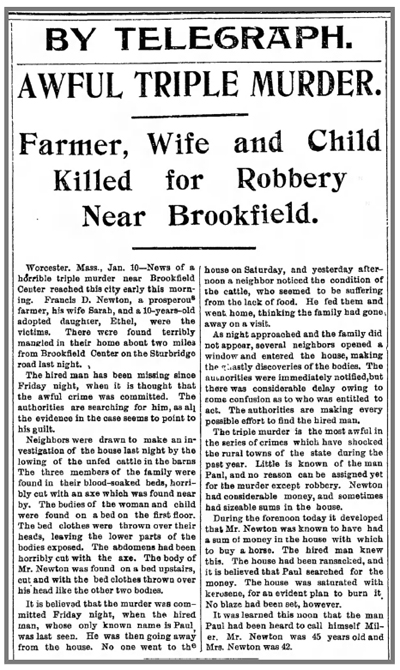 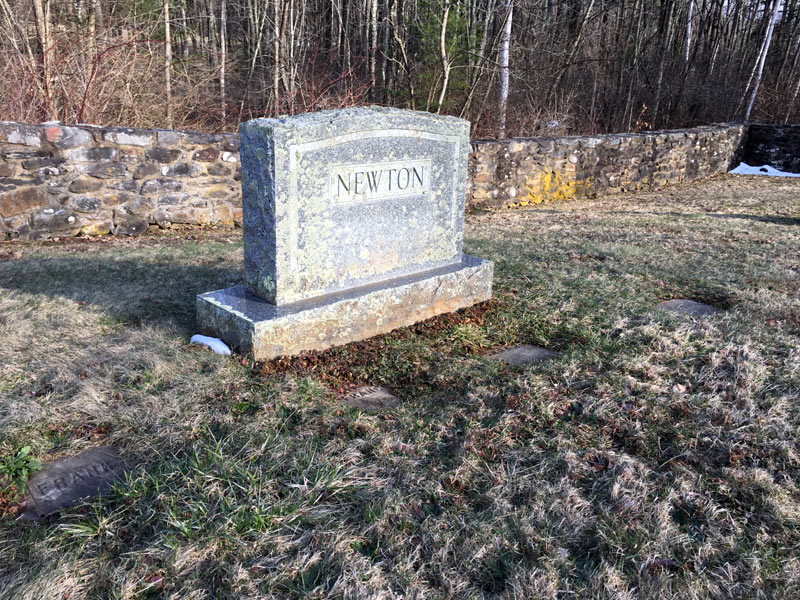 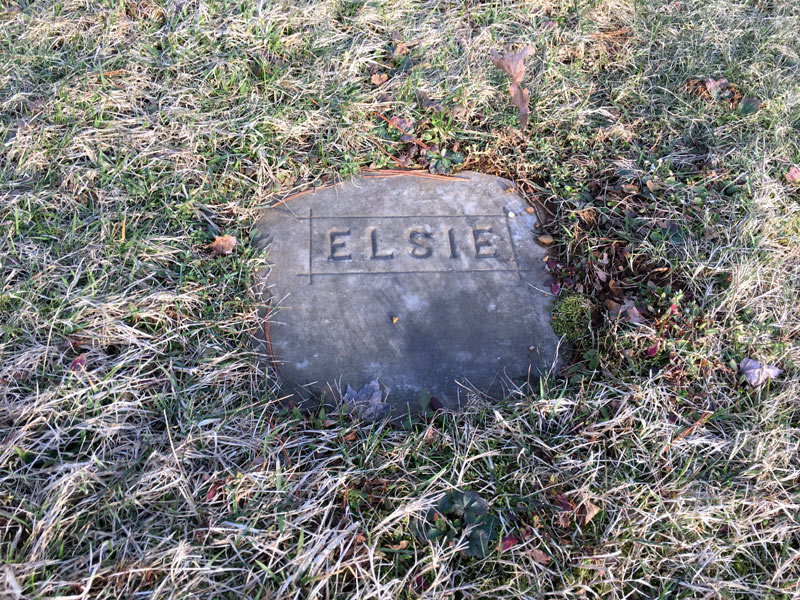 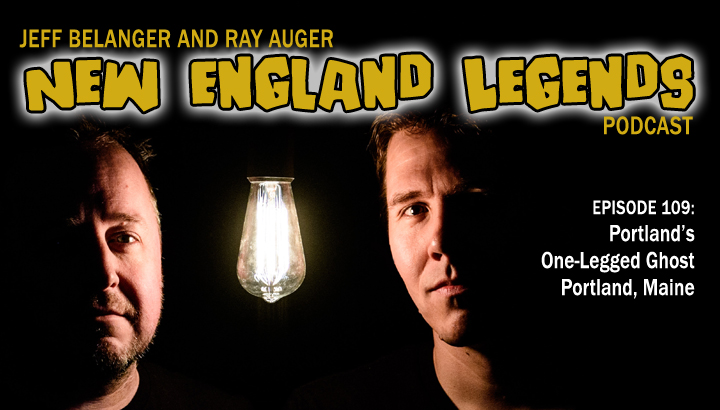