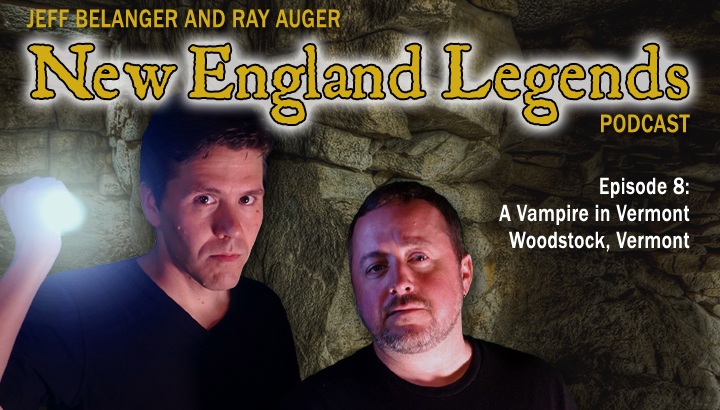 Jeff Belanger and Ray Auger tell the tale of an alleged Vampire in Woodstock, Vermont, that dates back to 1830. The story goes a man named Corwin had his heart removed and burned… but did it happen? And was he the only vampire in Vermont? Listen to find out!