If you take a stroll through Old Stratfield Cemetery in Bridgeport, Connecticut, you’ll see historic graves, some dating back to the 1690s, back to when this boneyard was known as Pequonnock Cemetery. There are Revolutionary War heroes buried in this small park, town-founding fathers and mothers, but also a curious grave of a man who was struck down by lightning while attending church.

We know from a glance at the headstone, adorned at the top with a traditional New England death head, that David Sherman was born c. 1736. But the epitaph is the most show-stopping among a field of old headstones. 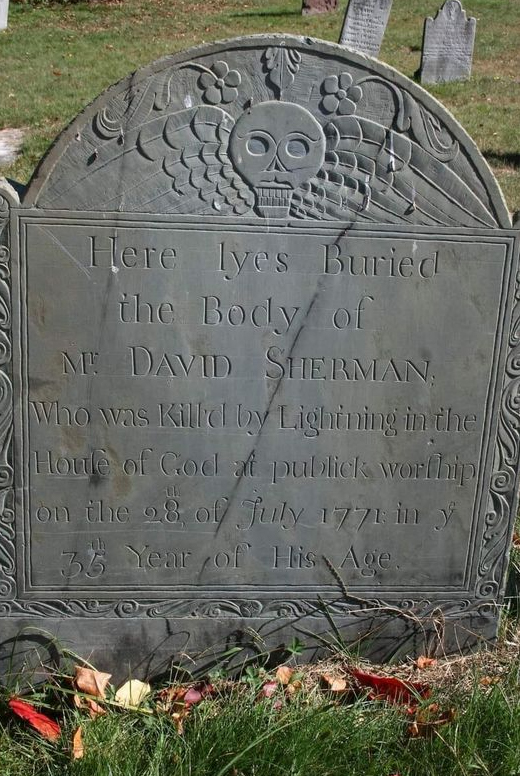 Here lyes Buried the Body of Mr. David Sherman Who was killed by Lightning in the House of God at public worship on the 28th of July 1771 in the 35th Year of His Age.

When asked why I don’t go to church regularly, I’ve answered more than once: “If I went into church, I’d be struck down by lightning, and I wouldn’t want any innocent people around me to get caught in the crossfire of God’s wrath.”

But that would never actually happen, of course… would it?!

Then I see this headstone and double-down on my stay-out-of-church convictions! I had to know more, so I went digging through history. I was shocked to learn David was NOT the only victim that fateful day at Sunday service.

First, I found the journal of William Wheeler who penned: “A Journal for the Town of Fairfield, or An exact & impartial Account of the most Material Transactions from the first Settlement thereof till the Present Time”

From there I found the book: A General History of The Burr Family in America with a Genealogical Record from 1570 to 1878 by Charles Burr Todd. This book offered more details:

“Captain John Burr, a farmer, son of Col. John Burr, was killed by lightning at the old Pequonnock meeting house, July 28, 1771. The congregation was standing in prayer. Parson Rose stopped praying, and after a pause he uttered the following words, ‘Are we all here?’ When the congregation moved out it was found that David Sherman and John Burr were dead. They were both in the prime of life, with families (the very pick of the flock). There was no rod on the steeple at that time.”

No lightning rod, and these two poor gents are struck down during service, and poor Ozias lost a shoe! “Are we all here?” No we are NOT! Still, I’m curious how Parson Rose’s collection plate did that unforgettable Sunday in 1771.

Liked it? Take a second to support Jeff Belanger on Patreon! 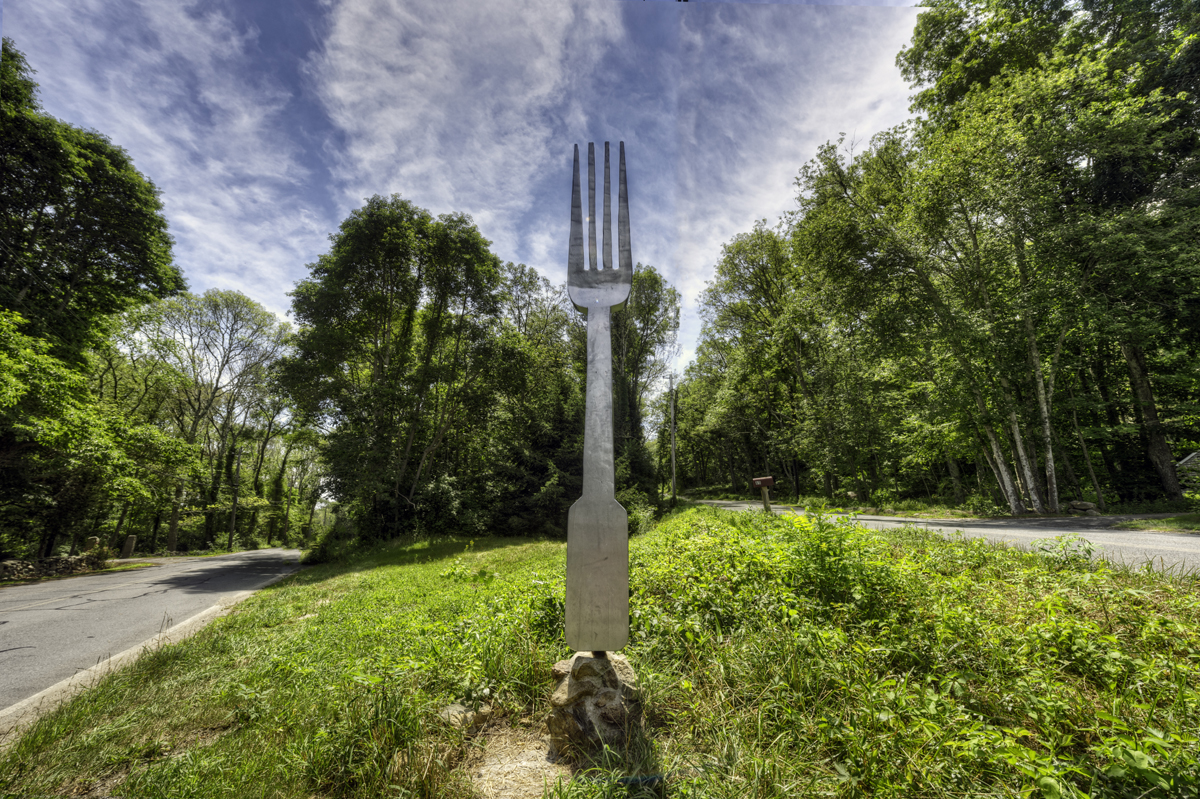 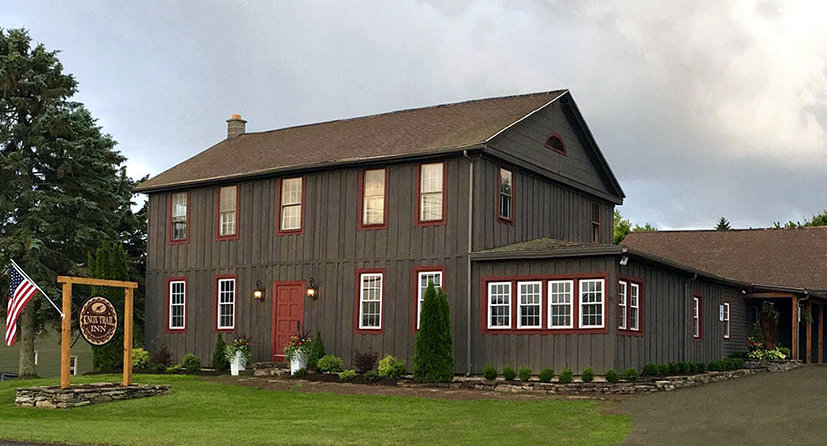