SPRINGFIELD, Mass. – October 23, 2017 – New England has long been full of witchy tales. For those who practice the craft, there have been tribulations, and for some who never even cast a spell, there were trials. These legends and the magic behind them have lessons to teach us even centuries after they were born. In time for Halloween, PBS affiliate WGBY in Springfield, Massachusetts, and Vermont PBS will be broadcasting the New England Legends series including the latest episode, “Witchcraft.”

“When exploring witch trials in New England, most people think of Salem, in 1692,” Belanger said. “While Salem is a big part of the story, it doesn’t paint the whole picture. We start with the Hartford witch trials of 1647, and we see how the effects of multiple Native American wars served as the backdrop to the witch hysteria in New England that led to the death of dozens of innocent people and the imprisonment of hundreds more.”

“‘Witchcraft’ marks a new direction for the New England Legends series,” said Director and Executive Producer Tony Dunne. “We’re going more in-depth with a bigger story and more travel on this production. We’re thrilled to bring out obscure segments of history and lore that native New Englanders may not know about when it comes to witchcraft in our region.”

Belanger and Dunne are currently working on future episodes of New England Legends. In June of this year, past episodes of the series became available on Amazon Prime’s video streaming service where it garnered a new global audience. The New England Legends series has been nominated twice for an Emmy under the “Magazine Program/Special” category. In August of this year, Belanger launched the weekly New England Legends Podcast which is available for free on iTunes, Stitcher, GooglePlay, and any other podcast streaming services. The podcast features many of the types of stories that the television series covers.

About Jeff Belanger Jeff Belanger (www.jeffbelanger.com) is a New England native, author, adventurer, and one of the most visible and prolific explorers of the unknown out there today. Since 1997, the journalist has interviewed thousands of eyewitnesses to unusual occurrences. He’s the author of more than a dozen books on the paranormal (published in six languages) including the best sellers: The World’s Most Haunted Places, Weird Massachusetts, Our Haunted Lives, and Who’s Haunting the White House? (for children). He’s the founder of Ghostvillage.com, the Web’s most popular paranormal destination according to Google.com, and a noted speaker and media personality. Belanger has written for newspapers like The Boston Globe and is the series writer and researcher for Ghost Adventures on the Travel Channel. He’s been a guest on hundreds of radio and television programs including: The History Channel, The Travel Channel, Biography Channel, PBS, NECN, Living TV (UK), The Maury Show, The CBS News Early Show, FOX, NBC, ABC, and CBS affiliates, National Public Radio, The BBC, Australian Radio Network, and Coast to Coast AM.

About Tony Dunne Award-winning television producer Tony Dunne has called New England home his entire life. After studying film and television production at Emerson College and the University of Massachusetts, Dunne has spent the past 15 years working as a producer in news, commercial, independent, and most recently public television at PBS honing his storytelling skills. He has produced magazine programs, nightly newscasts, quiz shows, lifestyle and health programming, as well as the nationally-distributed documentary Things That Go Bump in the Night: Tales of Haunted New England for PBS. 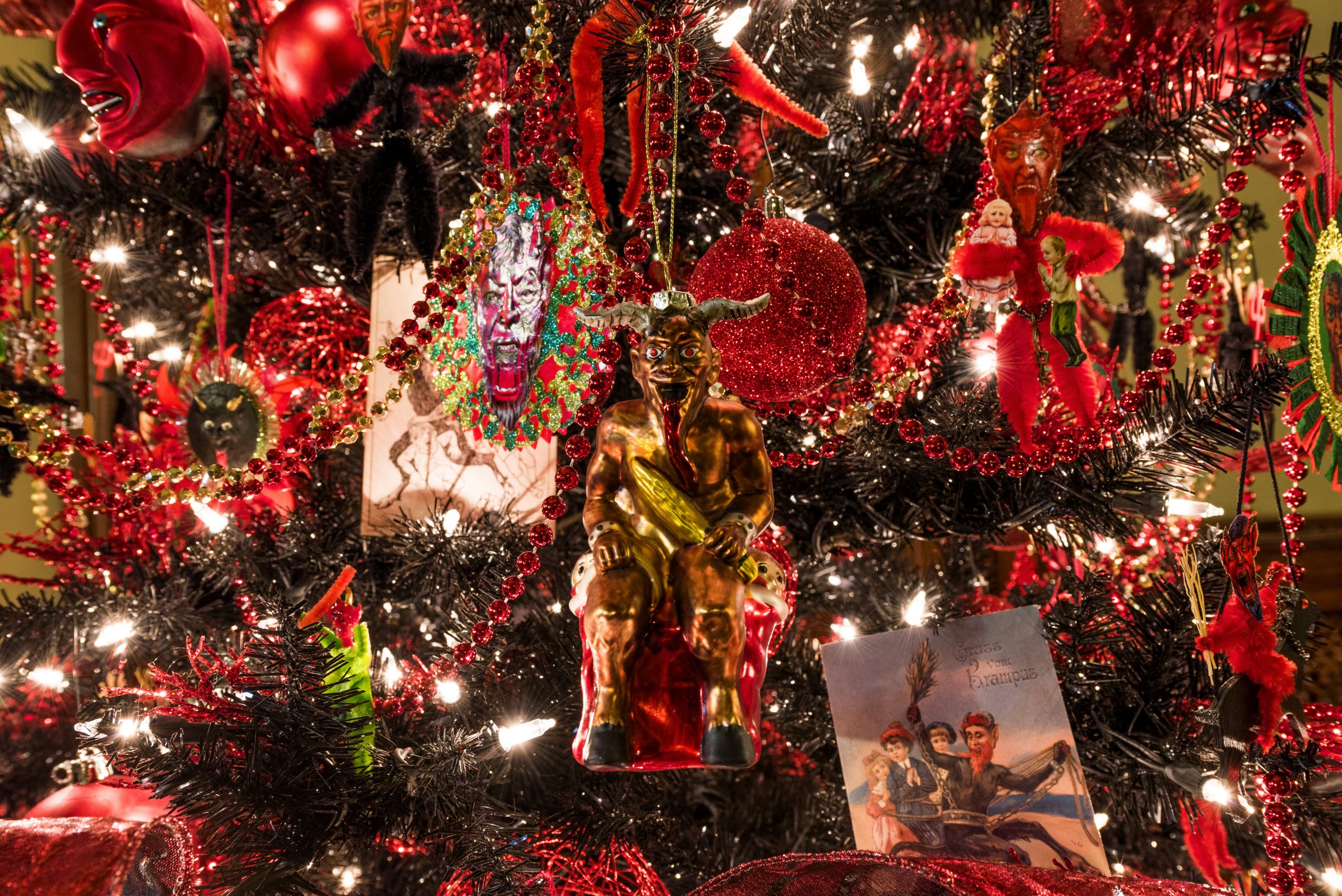