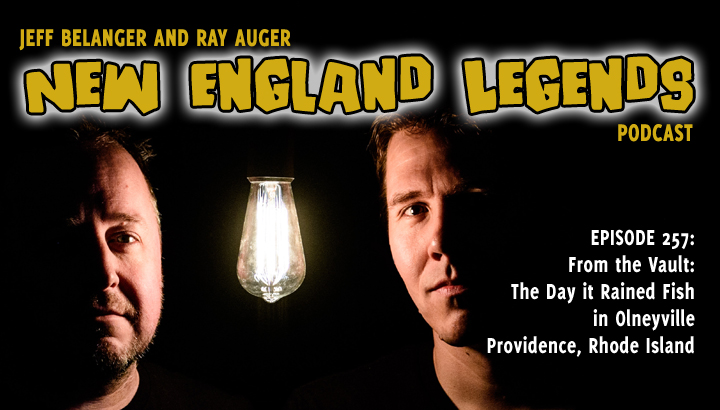 In Episode 257, Jeff Belanger and Ray Auger take a week off, so they introduce you to an episode from the vault: The Day it Rained Fish in Olneyville, Rhode Island, which originally aired June 24, 2021. At an unremarkable intersection in Providence, it once rained fish down from the sky back on May 15, 1900, but that wasn’t the only weird thing to make the headlines that day. Just across town, an explosion in a trolley car covered the occupants with a mysterious goo. May 15, 1900, may just be Providence’s weirdest day. 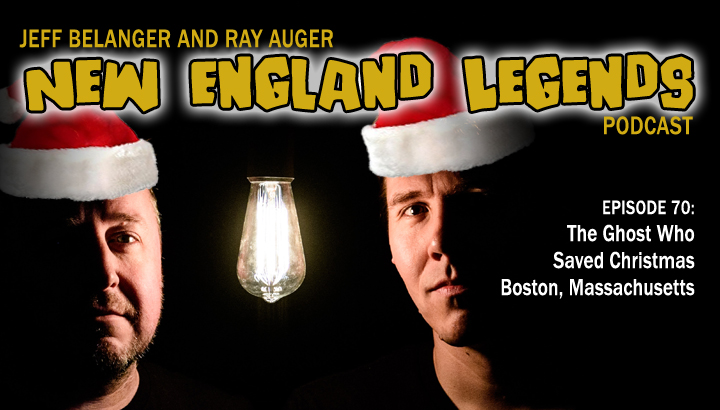 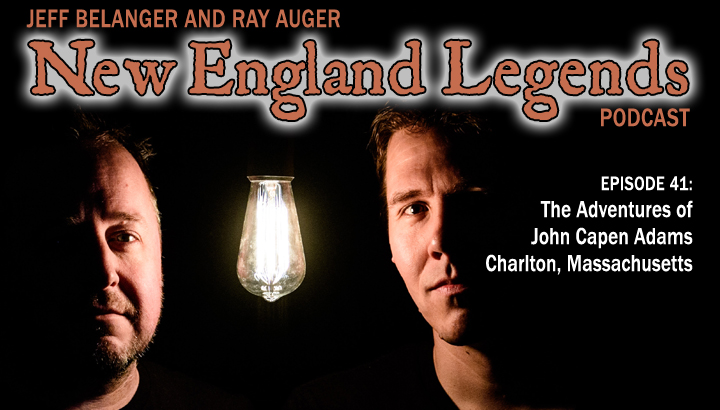