New England Legends July 28, 2022 Podcasts
The giant Hobbomock once plagued the Quinnipiac people. Today, he lies sleeping in the hills of Hamden, Connecticut. 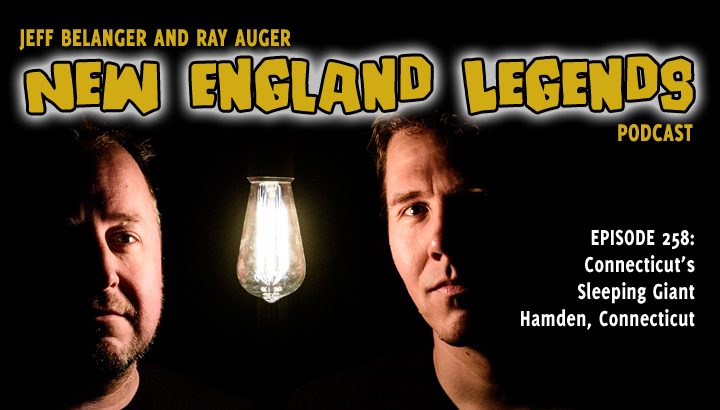 In Episode 258, Jeff Belanger and Ray Auger explore the hilly woods of Hamden, Connecticut, searching for a giant named Hobbomock. For centuries the Quinnipiac people told the story of a pesky giant who plagued their people. A giant who could change the course of rivers, and devour the local delicacies. The giant was ultimately tricked, and today you can still see where he lies sleeping in Hamden. 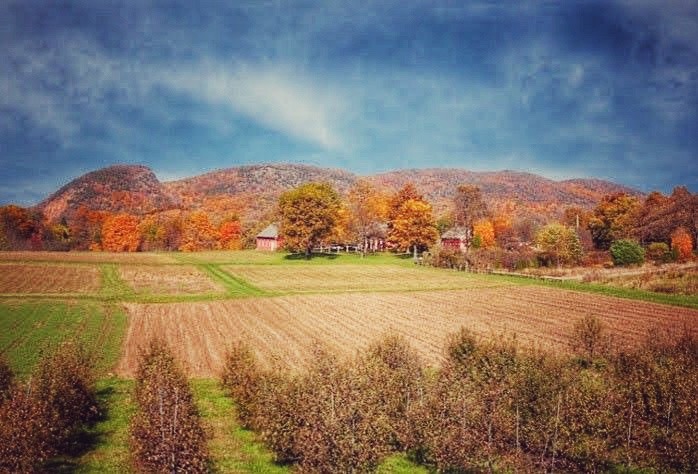 Mt. Carmel, AKA The Sleeping Giant in Hamden, Connecticut.

If YOU have a story you think we should check out, please don’t assume we’ve heard it. Reach out to us through our Web site, through our Super Secret Facebook group, or on our social media. Most of of our story leads come from you.
We’d like to thank our sponsor, Nuwati Herbals, we’d like to thank our patreon patrons, and our theme music is by John Judd.
Until next time remember… the bizarre is closer than you think. 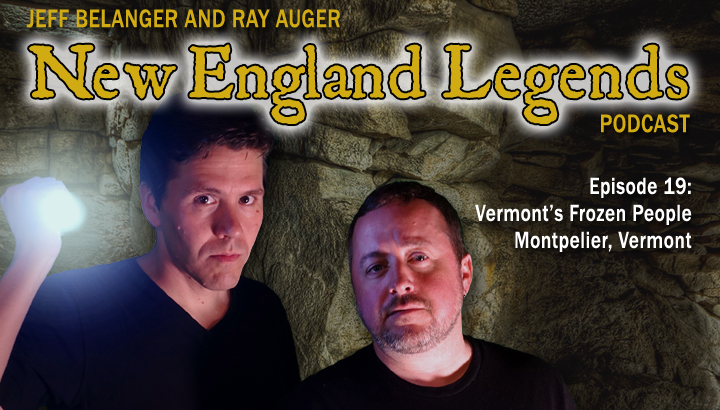