A New England Legends holiday extra episode! Jeff Belanger tries his hand at a classic Christmas horror folktale from England. For many years, ghost stories have been a Christmas tradition. We’d love to see that return. Music and production by John Judd.

Around here, folks will tell you that a Christmas Day wedding is bad luck. You see, there are too many forces at work during this time of year. Some are good and full of joy, but others are dark and sinister. It’s been that way for thousands of years.

When someone stands under the mistletoe, it’s customary to offer a kiss as a token sign of affection, but only if you can catch the person standing underneath.

That’s the game Mary Worthington was playing with her groom on the morning of their Christmas Day wedding.
Mary had found a wealthy, older suitor in John Pendleton. He adored his young bride as his most valued possession. And she loved the attention and affection John poured over her. “What would you like for Christmas, my darling? I’ll give you anything you want,” he said.

“I want us to be married. This very Christmas!” She replied.

John’s face turns pale, only for a moment. His mother, who is rather prone to superstitions, had told him Christmas is not the time to trifle. It should be left on its own, and nothing more. She would never approve of a Christmas wedding. But his fear of letting down his love far outweighed his concern over silly folktales.

So this Christmas morning when Mary dashed from the mistletoe before he could kiss her, John was all too happy to give chase.

“Count to ten, John. Then come find me!” She calls out as she dashes off with her white wedding dress swaying behind her like a snowy gale, and the fresh, green mistletoe in the grasp of her right hand.

Short of breath already from the day’s excitement, John begins his count.

John searches through the rooms of his stately manor home. He opens the closet door ready to find his young love. But she isn’t there. When seconds turned to minutes, John’s feeling turn from playful to feeling rather foolish. He calls out to Mary.

He’s only met with silence.

John searches another room, and now his temper flares.

“Mary, we’re to be wed in just a few hours. Stop with these silly games!”

More silence. John implores his servants and family to aid with the search. From room to room they look, but there is no sign of Mary anywhere.

The minutes turn to hours. The time of the noon wedding arrives, then passes as guests and family look at each other with discomfort.

But John’s mother, yes, his righteous mother who values being in the veracious beyond all other things only offers her son a curious sneer. She doesn’t have to say it, he knows. He knows! She warned him of a Christmas wedding. She warned him that Christmas magic has a dark side. But did he listen? Noooo. She says all this and more with only a sneer.

For days, the family continues to search. They ask folks in town. They ask anyone who will listen, but Mary has vanished without so much as a dainty footprint in the snow.

After a month has passed, John orders all of Mary’s belongings to be boxed up and placed in the attic should she ever return. And soon, John closes himself up like the many boxes and trunks containing his lost love’s possessions.

Time, which is so often our enemy, takes a heavy toll on John Pendleton. As seasons pass, John finds that each room of the manor house holds too many memories of Mary. It’s more than he can bear. So he leaves.

The stately manor house sits empty for many years, save for the pitter patter of ghostly feet. Because homes can hold memories the same as people. As the painted façade faded and turned gray, so too did John, until the man crumbled, never recovering from his broken heart.

When twenty years had passed, the family took it upon themselves to sell the old manor house. As they enter the attic to empty out any old belonging, they see a strange trunk sitting by itself in the corner. Curious, the servants approach. They lift the rusty old latch, and open the lid with a groaning creek.

And there, inside the trunk, lay a skeleton wearing a wedding dress, and in her hand, the spindly boney fingers hold a sprig of green mistletoe looking as fresh as the day it was picked.

Which is why folks around here will tell you a Christmas Day wedding is very bad luck indeed. Because Christmas magic also has a dark side. 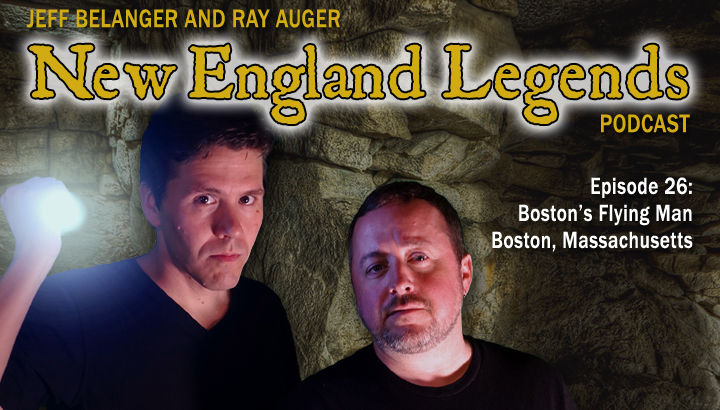