In Episode 230, Jeff Belanger and Ray Auger explore the haunted Hartness House Inn in Springfield, Vermont. Built in 1904 by inventor, captain of industry, and one-time Vermont governor, James Hartness, this mansion holds many mysteries. From secret underground tunnels, to objects moving in the guest rooms, to a ghostly presence roaming the tunnels and halls of the old stately house, it’s no wonder this house is haunted. 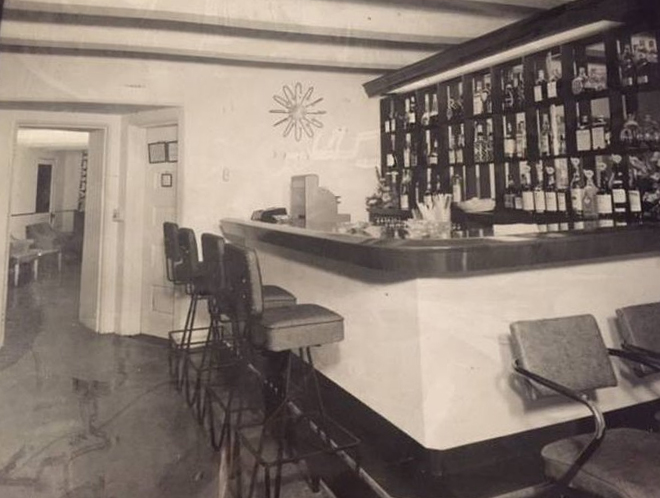 The former bar in the underground section of the Hartness House. 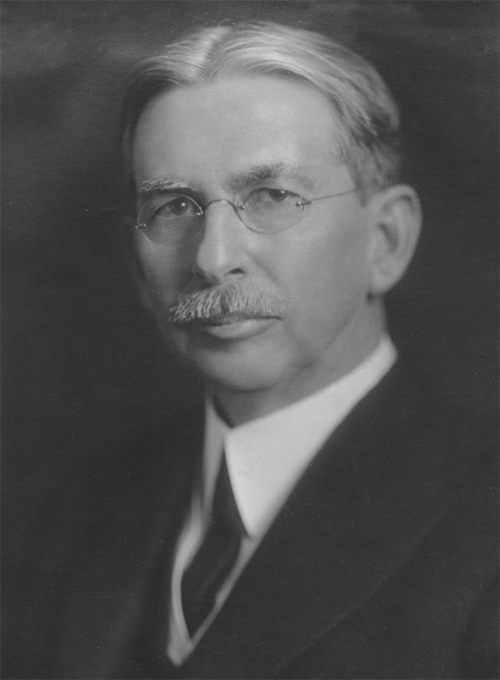